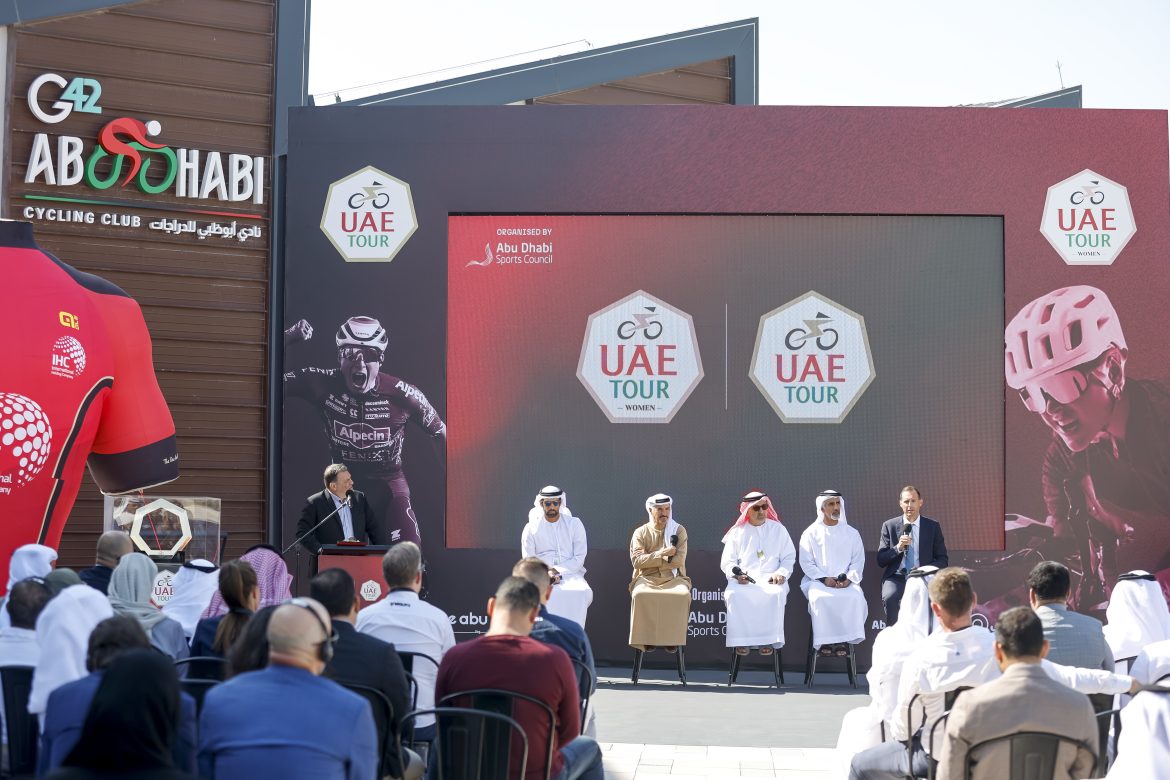 The official route, jerseys and sponsors for the fifth edition of the UAE Tour have been announced. The UAE Tour race organisers, Abu Dhabi Sports Council are pleased to confirm that this year’s edition of the race, starting and finishing in Abu Dhabi, will feature four sprinters’ stages, two mountain stages best suited to the peloton’s climbers and a 17.2 km long, high-speed team time trial.

This year, the UAE Tour will feature over 1028 km of racing across the seven stages. From 20 to 26 February, riders will cross the diverse range of landscapes within the region, the race will feature a significant elevation gain of 3500m, almost all of which is concentrated in Stages 3 and 7. Two summit finishes feature in the 2023 UAE Tour, one at Jebel Jais, where previous stage winners include Tadej Pogacar and Jonas Vingegaard, both of whom have previously earned the coveted Tour de France yellow jersey, and Jebel Hafeet, an epic climb that has seen three stage victories for Pogacar in the last three editions of the tour.

Now in its fifth edition, this year’s tour follows the inaugural UAE Tour Women, the first-ever female WorldTour race in the Middle East. The newest addition to the WorldTour calendar marks an important step in the region’s development of the sport and showcases its commitment to the growth of cycling.