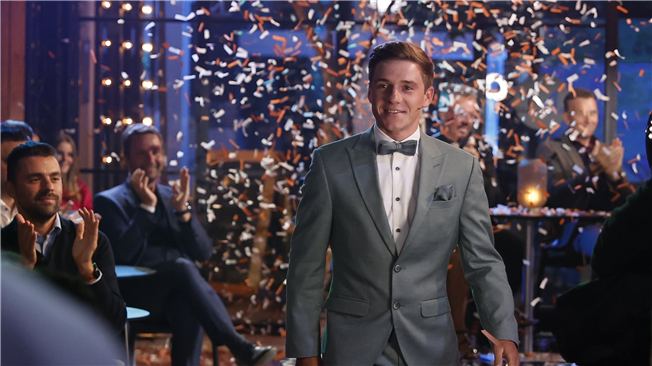 Remco Evenepoel continued to pick up awards at the first of the many off-season galas, the Kristallen Fiets. Liège–Bastogne–Liège, Clasica San Sebastian, the Vuelta a España and the World Championships were the highlights of a truly sensational year for Evenepoel, and it came as no surprise that in recognition of his outstanding achievements he received the trophy at the event that took place in Vilvoorde, Wednesday evening.

It was Remco’s second Kristallen Fiets award in this category, after the one of 2019, which rewarded his impressive neo-pro campaign, and the 22-year-old from Schepdaal – who wrote history this season for Quick-Step Alpha Vinyl and Belgium – talked about what it meant for him.

“I won the Vuelta, but I think the Worlds was what tilted the balance and brought me the Kristallen Fiets again after three years. To be named the best male rider of my country is special and unique, something for which I’m grateful, so I want to enjoy this moment, because it won’t be easy to repeat 2022. I had a great year and I think it was the victory in Liège–Bastogne–Liège that changed everything and gave me the motivation and strength for the second part of the season, which was an incredible one.”

“For next season, the main objective will be to keep evolving and to keep making progress together with the team, but first it’s time for holidays, to which I’m looking forward before getting on my bike again”, said Remco, the youngest rider since 1992 – when the awards were established – to have two Kristallen Fiets trophies in his palmares.