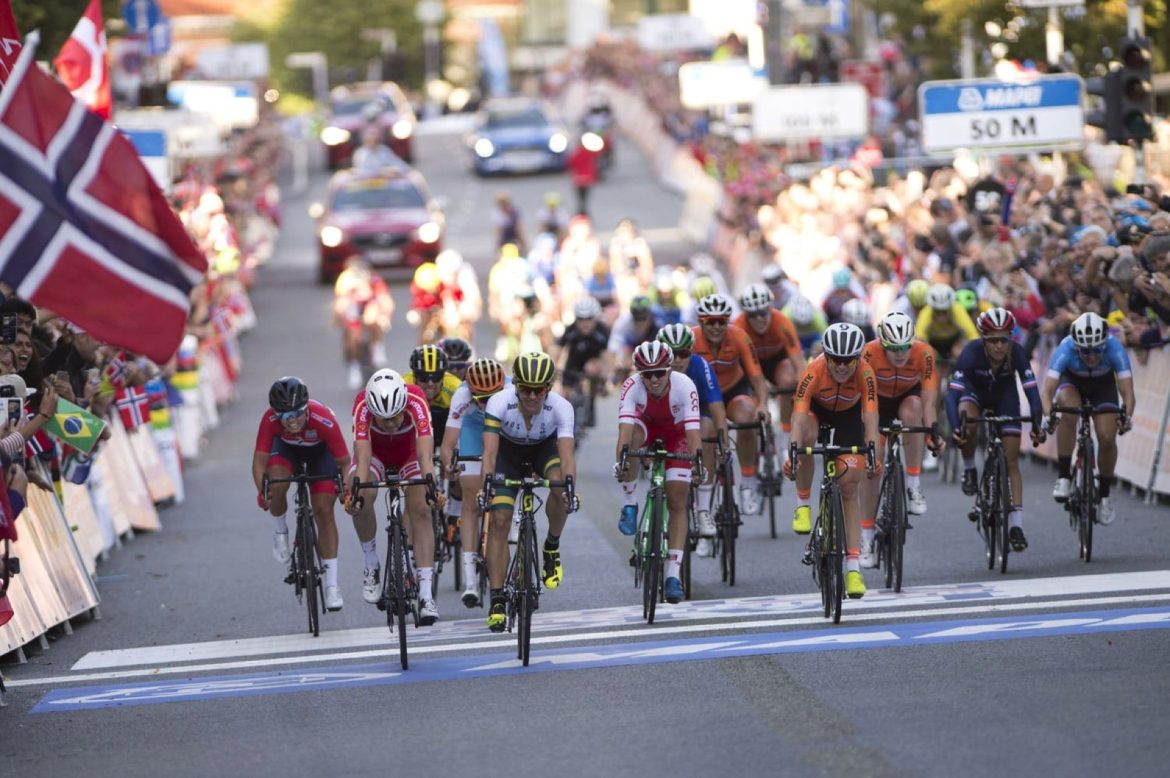 The Union Cycliste Internationale (UCI) and the organisers of the 2023 UCI Cycling World Championships today revealed the routes of the event’s road races.

Edinburgh and Loch Lomond will be the starting points for the Elite and Under 23 categories of the road races at the 2023 UCI Cycling World Championships taking place in Glasgow and across Scotland next year. The Junior road races will take place entirely in Glasgow.

The Men Elite road will start in the Scottish capital of Edinburgh, at the dormant volcano Arthur’s Seat, then progress through the city’s old town before heading to Glasgow and 10 laps of the final city circuit. In total, they will cover 277.6 km with 3,167 metres of climbing.

The Women Elite – including Women Under 23 – will set off from Loch Lomond and ride a 62.6 km route to Glasgow before tackling six laps of the city circuit, for a total race distance of 157.4 km and 1,930 m of climbing. The Men Under 23 peloton will follow the same route but will complete seven laps of the city circuit in Glasgow (race distance 171.8 km and 2,123 m of climbing).

The 14.4 km technical city circuit in Glasgow features punchy short climbs within the first kilometre (total of 193 metres of climbing per lap), followed by a fast, slightly downhill finish to the line in the city’s George Square.

The Junior road races will take place entirely on the Glasgow city circuit: nine laps (129.6 km) for the Men Junior and five laps (72km) for the Women Junior.

The dates of the road races at next year’s UCI Cycling World Championships are as follows: