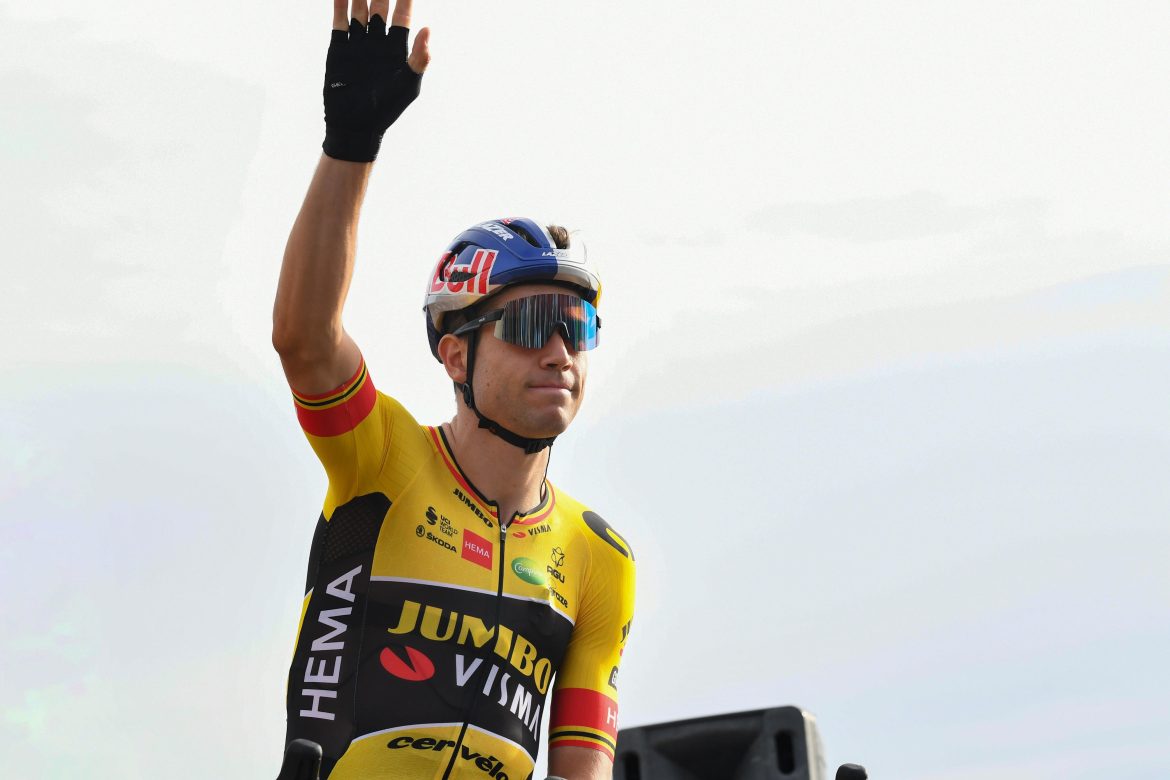 Wout van Aert and Team Jumbo-Visma have opened up their remaining two-year commitment and extended it by two years. The deal puts the successful Fleming under contract with the Dutch World Tour team of CEO Richard Plugge until the end of 2026.

Van Aert (28) says he is “obviously happy” with his contract extension. “I feel very good with this team. We have already shown that I can perform at my best here. That is also thanks to the facilities I get there. It surprised me the team wanted to negotiate my contract again, but it’s a nice recognition. We quickly agreed. I don’t think a longer partnership poses any risks because we’ve been able to get better for the past four years. One of the team’s slogans is ‘better every day’, which is not coming out of thin air. We keep improving in performance, the team’s facilities, everything. Because of this, I’m confident I won’t have to worry about being on this squad for the next four years. We constantly strive for the best, which made the decision simple. I give the team that assurance, and it gives me the peace of mind I need to succeed in the upcoming years.”

Those words are music to the ears of Team Jumbo-Visma sportive director Merijn Zeeman. “Both as a rider and as a person, Wout enhances our team. He is a rider who makes a difference by achieving top performances and by the team player he is. He propels us to great heights. We are delighted that he will be part of our team for the next four years”, Zeeman says.

The contract extension allows Van Aert to pursue his sporting goals in a sophisticated way. “I am always looking for new challenges and still have plenty to accomplish. I occasionally hear the criticism that the team gives me too few opportunities. But I think the opposite is the case. I’ve already been given many more possibilities than I would have otherwise due to the growth I’ve been able to experience with this team. I might be the sole leader in a grand tour in another team, but I would not have had the same legs”, Van Aert claims. “I have the best teammates at Jumbo-Visma, and I am as well-prepared as possible. I have already taken a lot of pleasure from my and the team’s successes. It’s amazing to be part of it. I believe it to be the ideal image. I’m happy to have found my home here.”