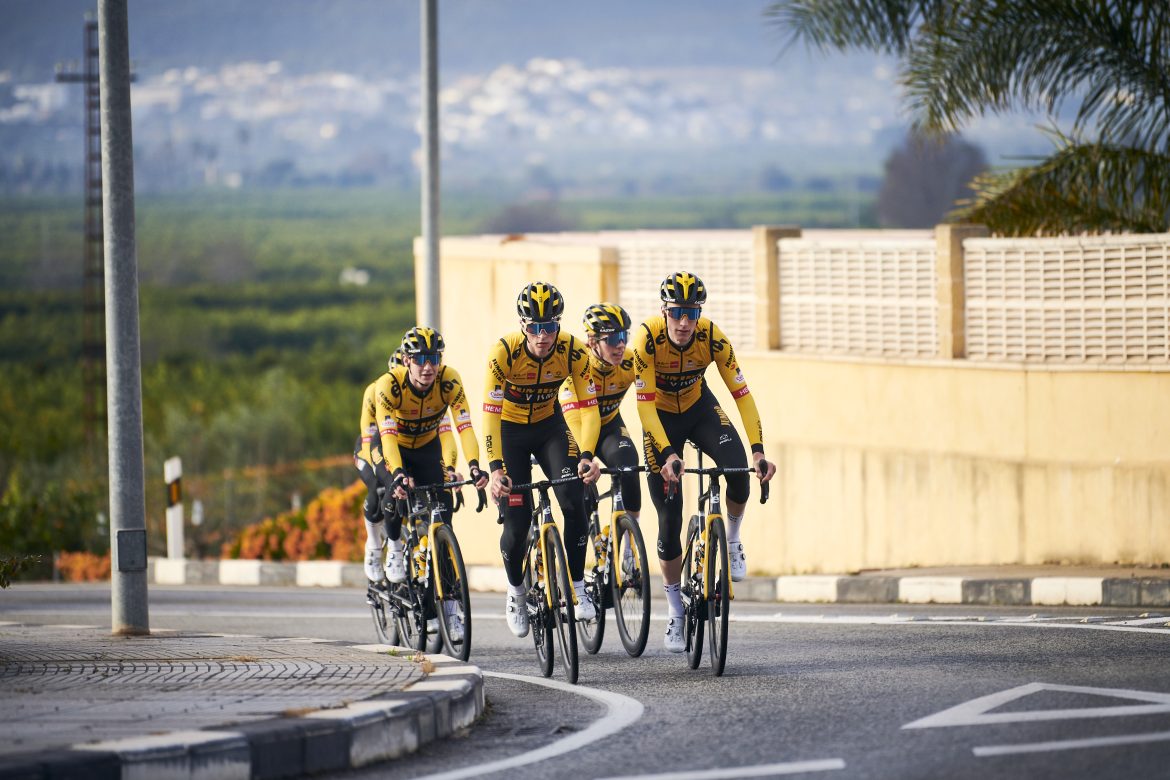 Pietro Mattio and Morten Nortoft will be racing for the Jumbo-Visma Development Team from 1 January 2023. The two youngsters sign a two-year contract.

The Italian Mattio, born in 2004, is in his second year in the junior category and currently rides for Vigor Cycling Team. He already got to know his future team during several training moments. “I’ve been out with the team a few times. I enjoyed the great atmosphere and good organisation. I am happy to be part of the Jumbo-Visma Development Team for the next two years. I want to experience constant development and growth here. Along with gaining the necessary experience, I’m hoping for a bright future.”

Nortoft has already spent almost two seasons in the U23 peloton. The Dane currently rides for Riwal Cycling Team. At Jumbo-Visma Development Team, he hopes to take the next step in his development. “I am thrilled to make the switch and can’t wait to start. It is a good step in my career. I realised this after seeing how the riders and staff work as a team up close. I look forward to working with this team.”

Head of Development Robbert de Groot and his team have followed the two riders for quite some time. “We are once again bringing in two talented people with Pietro and Morten. Over the past few months, Morten has made a good impression on us. We think he will be a great addition to our team because he is exciting, strong, and has a lot of potential. We have also known Pietro for some time now. After several internships and tests, we have seen that he also has great potential. We are pleased to be working with these guys.”