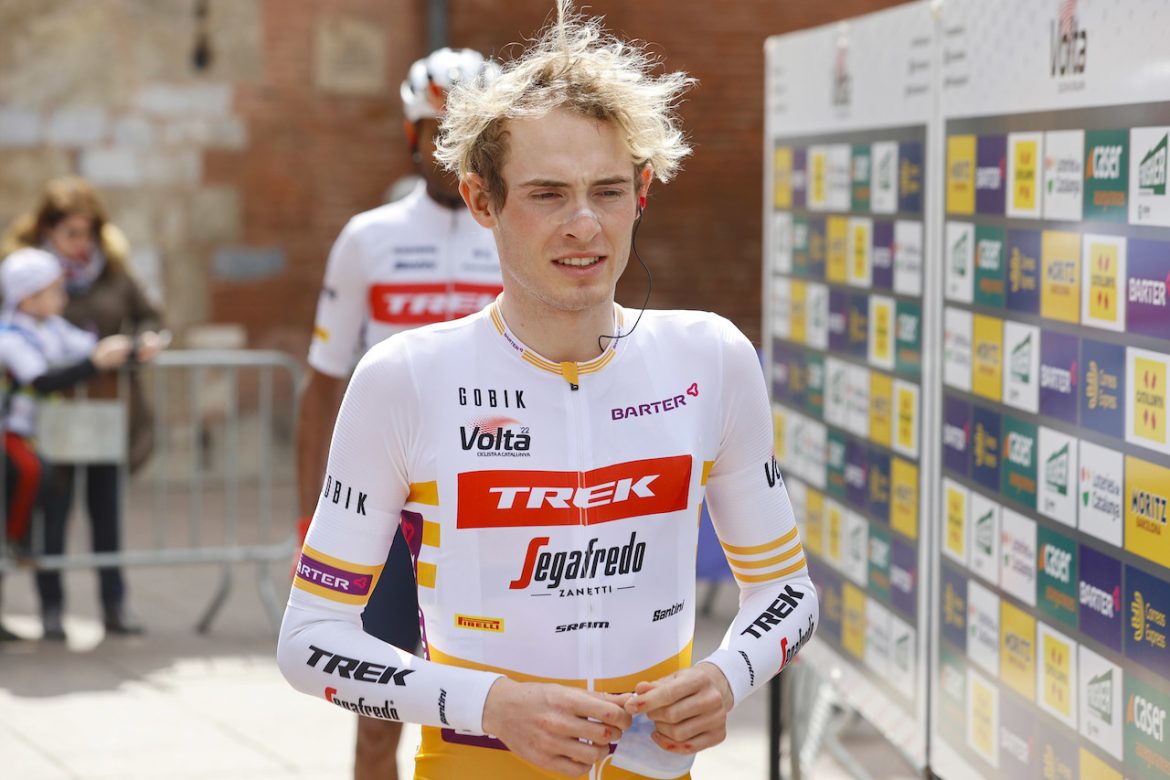 After two years in the WorldTour, 21-year-old Mattias Skjelmose has had plenty of chances to show off his skill-set as a budding GC rider: a strong climber with a quick turn of speed, backed up by a solid ability against the clock. After making big improvements in his first two professional seasons, Skjelmose has decided to entrust the next step in his development to Trek-Segafredo.

“What can I say? I already enjoyed my first years with the team and for me it was not really a choice. I couldn’t see myself continuing anywhere else,” said Skjelmose. “The team already showed a lot of trust in me, and I really want to return the trust by renewing my contract. I don’t think I could perform so well in another team, and I don’t expect to have the same opportunities elsewhere. When you arrive in this Team you’re told that it’s one big family, and a lot of guys say this, but you find out quickly that here it really is true, and I want to share my achievements with this family.”

Skjelmose was able to reach a significant milestone this year: his Grand Tour debut. Although it didn’t go exactly as he hoped, it was an important part of his journey.

“I’ve had some ups and downs along the way, but mostly ups luckily. I still see myself competing for Grand Tours in the future. I didn’t have the best start in the Giro, and that’s ok because I can only improve from there. Hopefully, I can take some wins in the future. I’ve been close a lot of times now and I want to show the team that I’m also a winner.”

“Mattias is one of the stand-out examples of our investment in young talent. He is a humble guy who is very willing to learn from those around him,” said General Manager Luca Guercilena. “We have entrusted Mattias with leadership in some of the smaller stage races and it has been pleasing to see how he handles this responsibility. In addition to being a strong rider, Mattias has shown a great understanding of races and has an ability to keep himself where he needs to be to avoid danger. I’m sure we won’t be waiting for long to see his first win!”