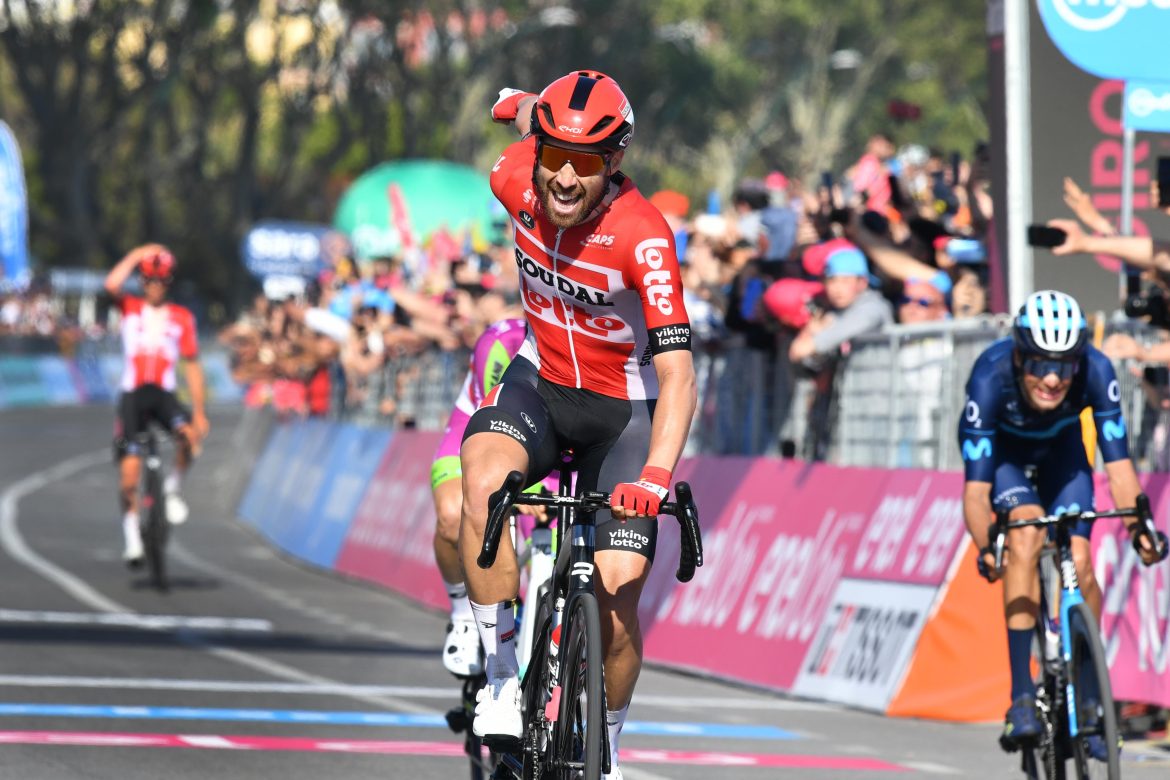 “I think we have a strong and balanced team for this final grand tour of the season”, says sports director Kurt Van de Wouwer. “We do not have a clear team leader and that offers opportunities to everyone in the team. With Thomas De Gendt we have someone who has seen and experienced it all. In 2017 he won a stage in the Vuelta and in this year’s Giro he has shown that he is still up to it. He will guide our young riders throughout their first grand tour. We have three grand tour debutants in this Vuelta: Cedric Beullens, Jarrad Drizners and Filippo Conca.”

“Harry Sweeny has shown his good form in the Tour de l’Ain”, continues Van de Wouwer. “Filippo Conca, Kamil Małecki and Jarrad Drizners have also proven to be ready. Cedric Beullens could already get his opportunity during the opening weekend in The Netherlands, should there be enough wind. Maxim Van Gils will try to go for breakaways in the more difficult stages later on. And Steff Cras was 20th in last year’s GC. He will target the GC also this year and will try and fight for a good spot the entire Vuelta.”