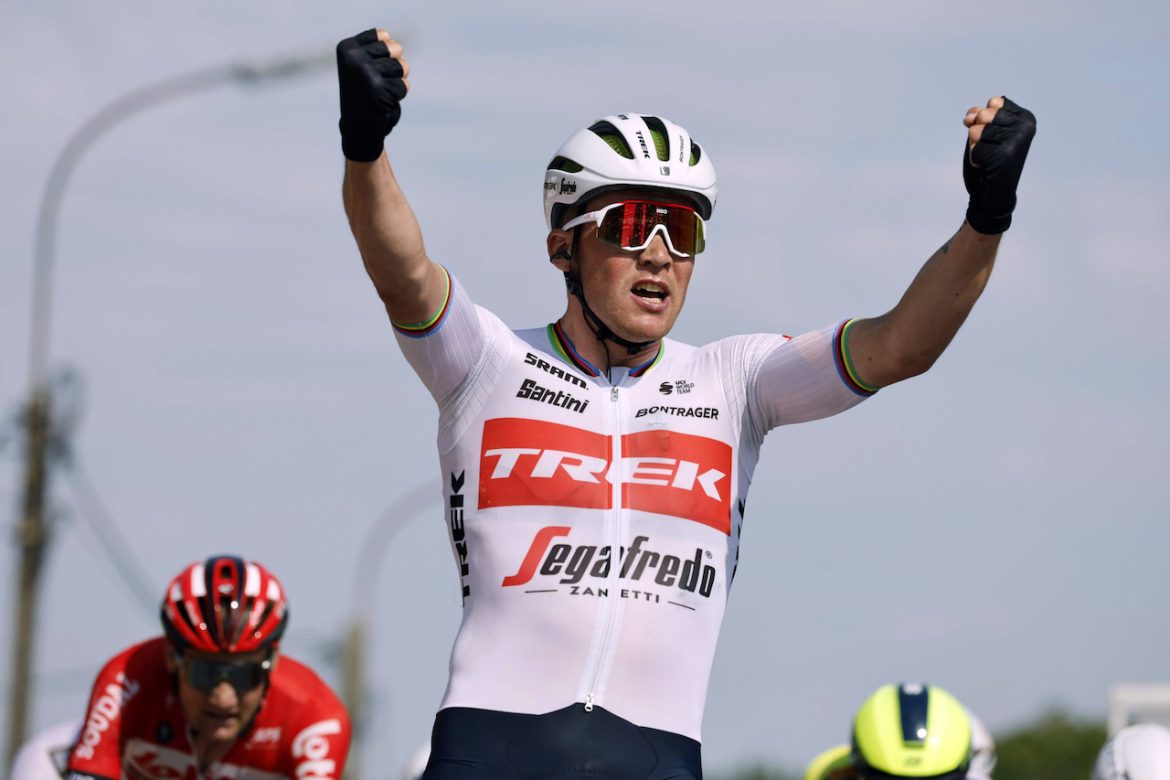 Trek-Segafredo has announced the eight riders that will represent the Team at the Vuelta a España (19 August – 11 September).

After a stunning stage win at the Tour de France in July, Mads Pedersen will make his debut at the Spanish Grand Tour and will spearhead the team’s race ambitions alongside Juanpe López. The young Spanish rider will be lining up for his third Vuelta off the back of a thrilling performance at the Giro d’Italia, which saw him finish 10th on the general classification, take home the white jersey and spend 10 days in the Maglia Rosa.