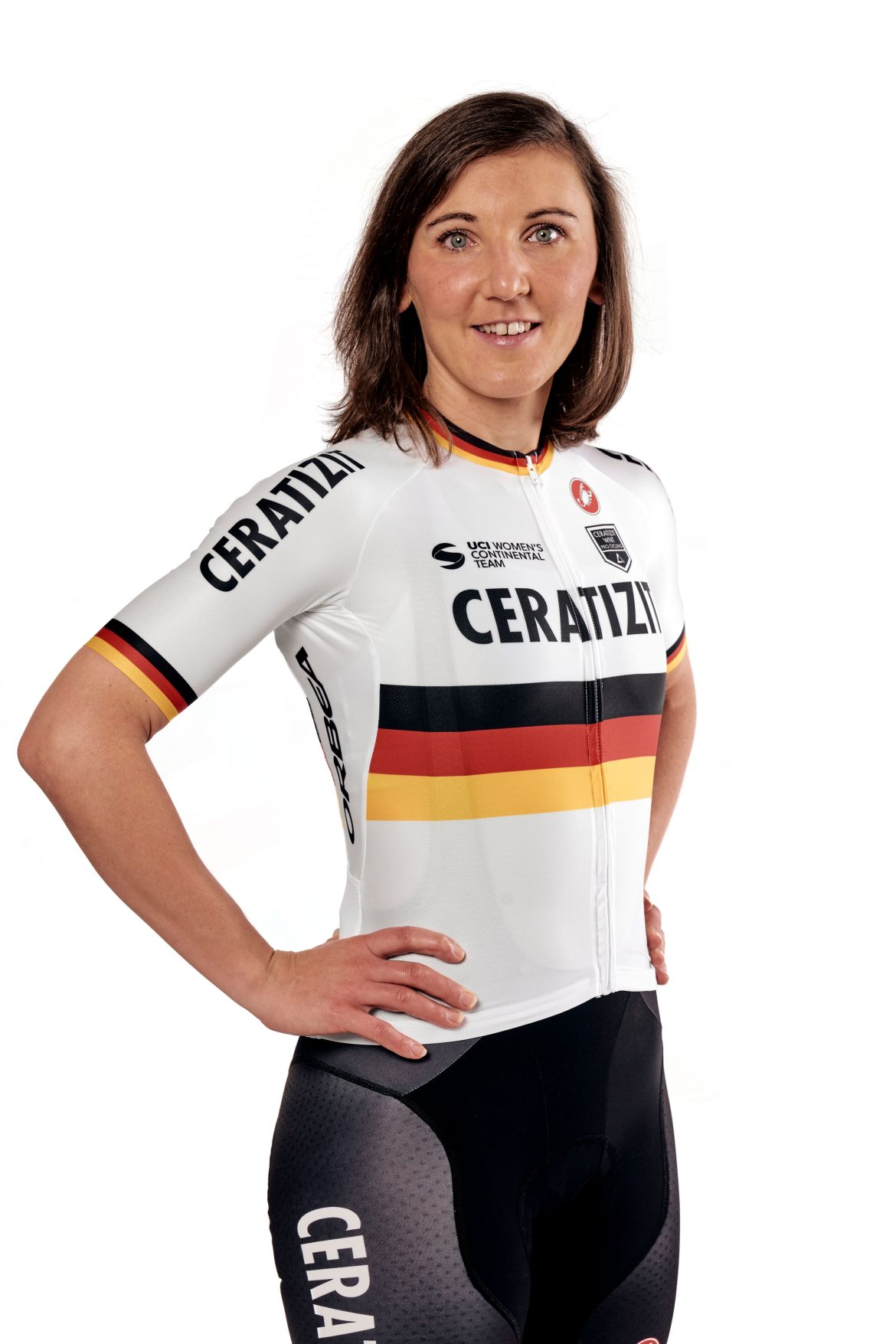 Reigning Olympic Team Pursuit champion, multiple world and national champion, Lisa Brennauer is set to retire from professional cycling this August after a hugely successful career that spans 14 years in the professional ranks.

Brennauer, fresh from racing the inaugural Tour de France Femmes with CERATIZIT WNT Pro Cycling, will line up for her final race this month in Munich, Germany, at the European Championships where she will be racing across both road and track. The Tour de France Femmes marked her final race in the trade colours of the CERATIZIT WNT team which she’s represented since 2019.

The retirement follows what was arguably Brennauer’s most successful season to date in 2021, one which saw her win Olympic Gold in Tokyo on the track, the German National Championships across both road race and time trial, as well as gold at the World Championships in the Mixed Relay Team Time Trial for Germany. These national and international accolades also sit alongside a list of podiums and high placings in some of the biggest races in the professional road racing calendar including second at the Tour of Flanders, third at Gent-Wevelgem and fourth at Paris Roubaix, all during the 2021 season.

Discussing her upcoming retirement, Brennauer said: “There wasn’t one special day where I suddenly thought, I want to stop cycling, rather I think it’s a process I’ve been going through over the last years and thinking about my future and other plans I have in life. Now, I am at a point where I feel like the time is right for me.

“Munich is going to be a great event for my final race being very close to home in Bavaria so there are a lot of family and friends who can come and see me. I figured it’s the perfect race I could wish to finish my career at.”