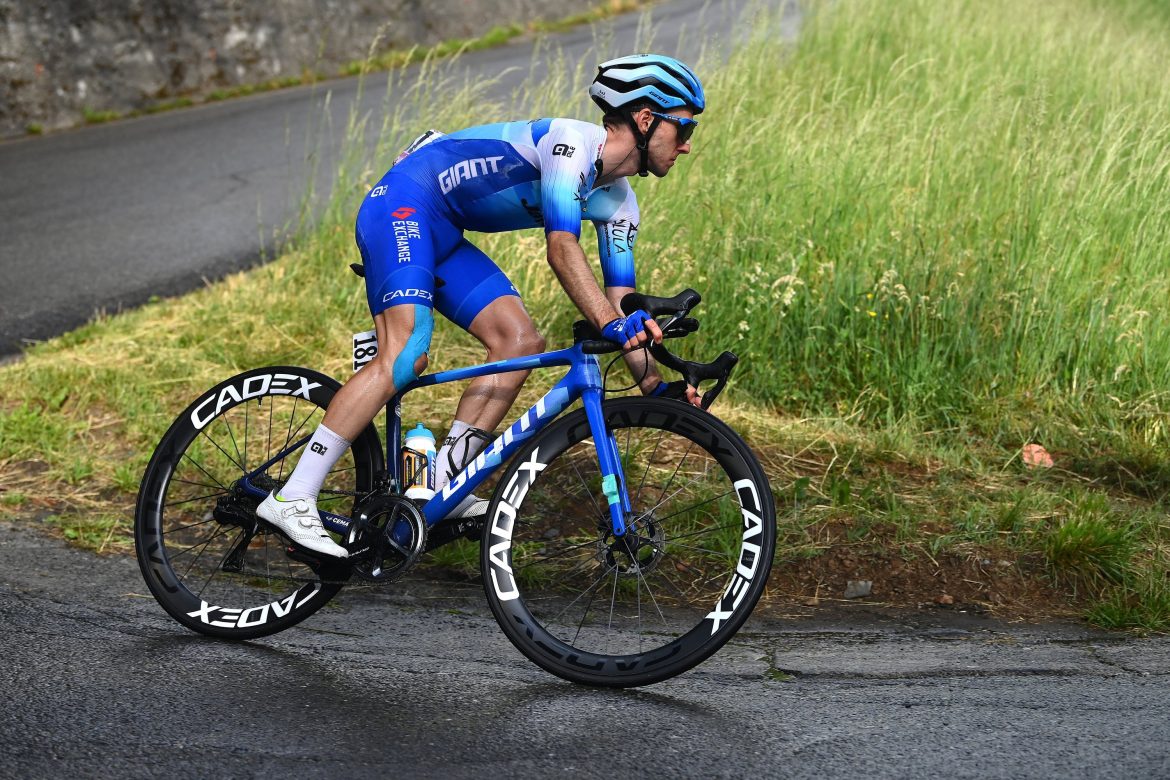 Simon Yates soloed to a superb victory at the Prueba Villafranca – Ordiziako Klasika, attacking with 11.5km and leaving his rivals in his wake as he powered away.

The Brit, who a few days ago extended his contract with Team BikeExchange-Jayco through to 2024, timed his move to perfection, striking on the final climb of the day and opening the gap on the descent into Ordizia.

Dion Smith made it a one-two for the team as he won the bunch sprint that came in just after Yates had crossed the line, following a fine performance from the entire team over the 166km course.

A five-rider break had gone up the road early on but was reeled back in with just under 60km to go, and the boys set to work opening the race up.

Lucas Hamilton and Callum Scotson both took big turns on the front, before Yates then attacked with 40km to go, with two other riders going with him. The move didn’t last however, and they were reeled back in within a few kilometres.

The team then upped the pace again, this time with Tsgabu Grmay and Hamilton pulling hard on the front to stretch things out. Then, with little more than 10km left, Yates leapt clear of the bunch with nobody able to respond.

Simon Yates: “I’ve had a long break between races, and training’s been going really well, so I was able to do a good race. It was exactly the same place (the attack) as when I won in 2016, so I knew the race really well, and I chose my moment, exactly the same. The race suits me really well. The length of the climbs is really good for my characteristics, and I’m sure I’ll be back again.”