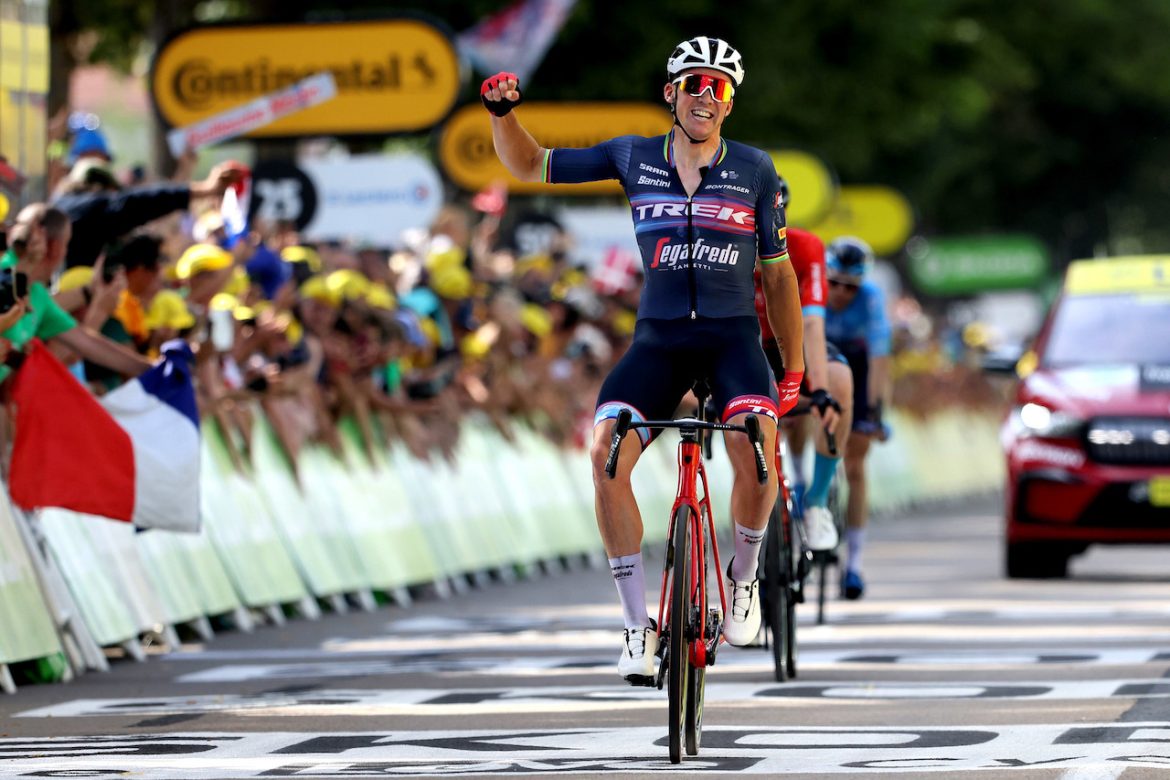 Mads Pedersen can add a Tour de France stage to his palmares. The former World Champion had to wait well past his targeted Grand Depart in Denmark to find victory and it happened in Stage 13 – a hot and hilly day that went to the breakaway – as he sprinted to a huge win for Trek-Segafredo.

“It’s incredible to finally take a win. I knew the shape was pretty good but it the last two weeks there were not a lot of chances for a guy like me, so to take the chance today and get rewarded… It’s really nice, not only for me, for the whole team,” said Pedersen. “I don’t think I have realized yet what I have done. It’s a nice milestone and I am happy with this but of course I want more. I hope this is just the beginning.”

“It was about finding the good legs again. Denmark didn’t go 100% as planned, I was not disappointed with 6th in the time trial and then 3rd the next day, so it was not that bad, but of course we came for more.”

“And when half the team was sick and so on, it was a bit of a gamble the last few days, and today it paid off for the whole team. We came here with the whole team only looking for stages and now we have one. It’s a big relief for everyone.”

“If it was more than four guys then I should be in the break because we didn’t know how the other teams would ride the last climb with 45 kilometers to go. And for a long time I thought it was a mistake to be in the break when we only had two minutes.”

“I think today was super hard for everyone, it was such a warm day, everyone was on the limit.”

“With 10k to go I didn’t want to be at the finish with six riders as it would be too many guys to control. So I tried to attack and luckily it split up the break and we were only three guys and that made it a lot easier to control for me. From 10 to 5k, I just wanted to make the gap as big as possible so that we had time to slow down and gamble a bit in the last few hundred meters.”

“It was a big relief to get rid of Ganna and Kung on the last climb – they were the last two guys I wanted to bring in in the last kilometers because when they go it can be really hard to catch them.” 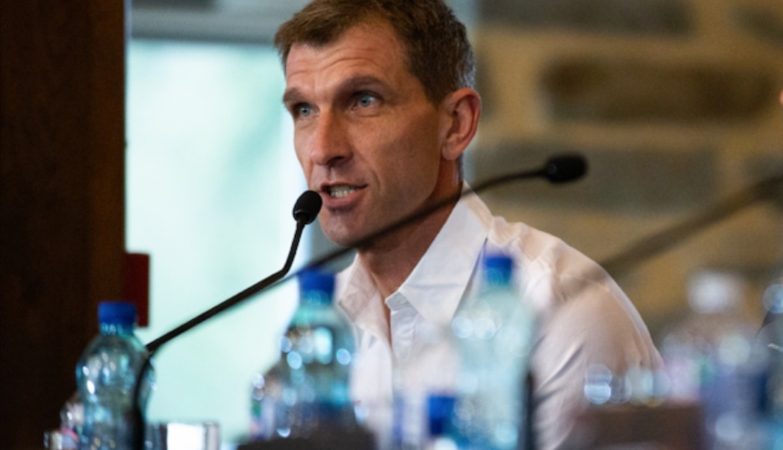 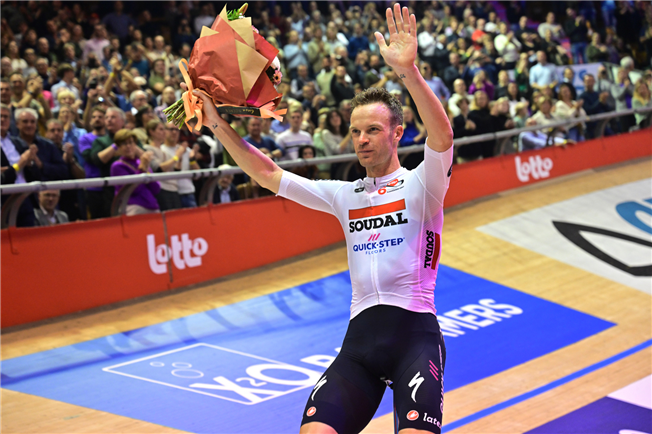 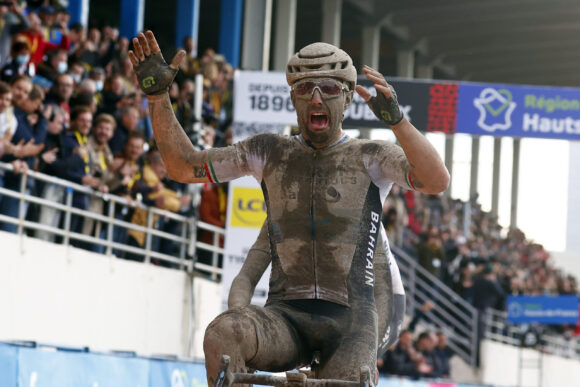 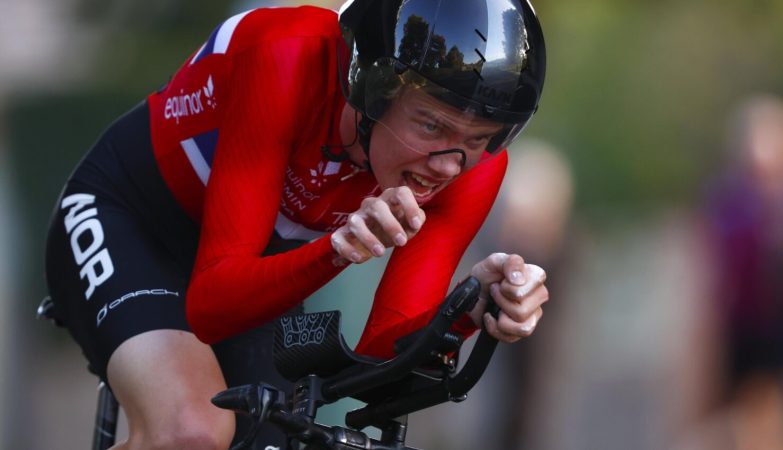