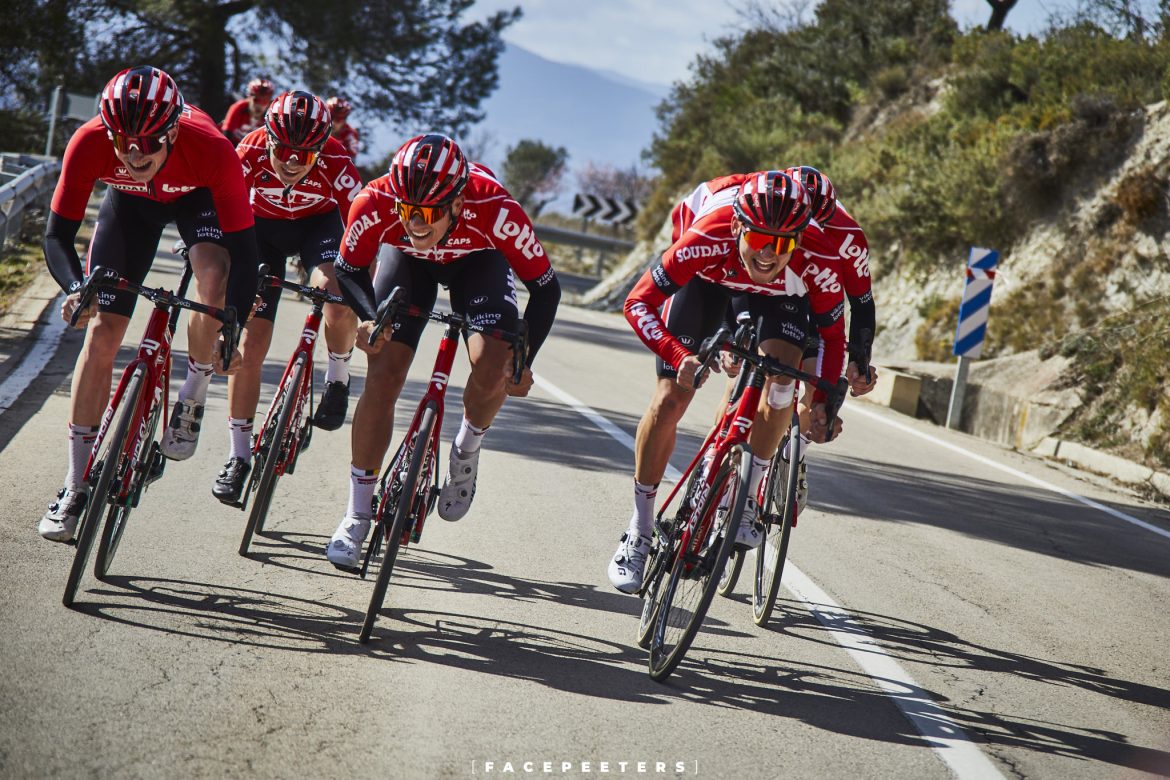 Starting from next year, the Lotto Soudal Development Team will move up another gear in order to optimally prepare young, Belgian talent for a possible career as a professional cyclist. The U23 team of Lotto Soudal – from next year the Lotto Dstny Development Team – which until now operated at club level, will step up to continental level from 1 January 2023. After the WorldTeams and ProTeams, the continental teams are the third level of the international cycling pyramid.

In this way, Lotto Soudal aims to make the transition from U23 category to pro level even smaller, says CEO John Lelangue: “The switch from the Lotto Soudal Development Team from club to continental level has been in the pipeline for some time. It is a logical next step in the evolution of the Development Team, which already exists for over fifteen years with the mission to offer young, Belgian talent a professional environment in which they can develop into the pro riders of tomorrow. The step towards the continental level will allow the Development Team to even better integrate into the Lotto Dstny entity next year. To give you an example, U23 riders will be able to get a taste of racing at 1.1 or 1.Pro level, where they will be at the start together with several riders of the WorldTeam. This will only benefit their development.”

Kurt Van de Wouwer, who has been active as sports director and team manager of the U23 formation since 2007, applauds the decision. “In a period of fifteen years, over seventy guys have been kneaded into pro riders at the Lotto Soudal Development Team. So, the team has already proven its value for the cycling world. Now the time has come to make the step towards continental level in order to create an even better cross-pollination between the U23 and WorldTour team. Just like in previous years, our U23 riders will be able to participate in the most prestigious races such as the Giro d’Italia U23, Ronde de l’Isard and Giro Valle d’Aosta. Moreover, they will be able to get a taste of 1.1 or 1.Pro level, where they can measure themselves against, but above all learn from, the pros. That way, we can prepare our young, mainly Belgian talents even better for a possible career as a professional cyclist.”

Current Lotto Soudal rider Tim Wellens also became pro at the team after spending over two years at the U23 squad. The 31-year-old Belgian has fond memories of it. “After the junior category, I chose to sign with the then U23 Davo-Lotto team in 2010. Why? The nice international calendar I could race really appealed to me and also suited my qualities as a rider better. This has only stimulated my development and so I could turn pro in 2012. If you have a look at the list who turned pro before and after me, you can say it’s a more than successful project. And of course, performances like Lennert Van Eetvelt’s recent stage win and second place overall at the Giro U23 don’t go unnoticed amongst the WorldTour riders. The Development Team has only gained in professionalism and the step to the continental level now adds an extra dimension”, Wellens concludes. 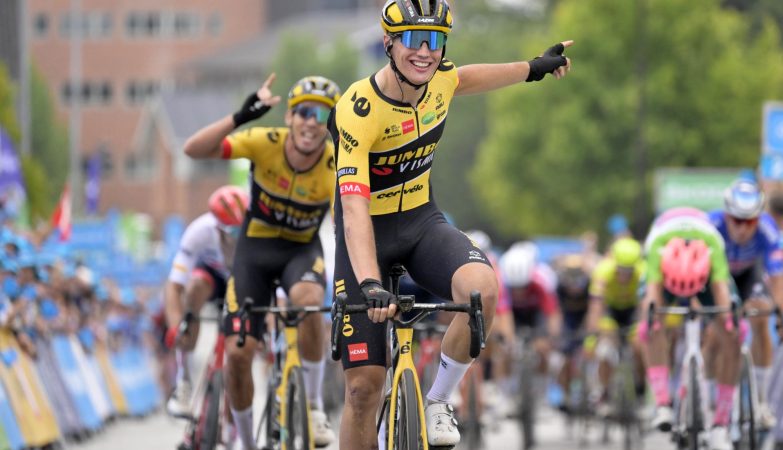 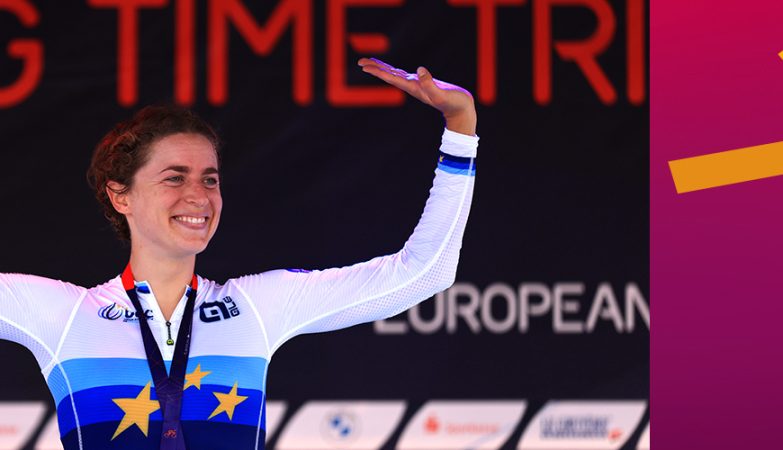 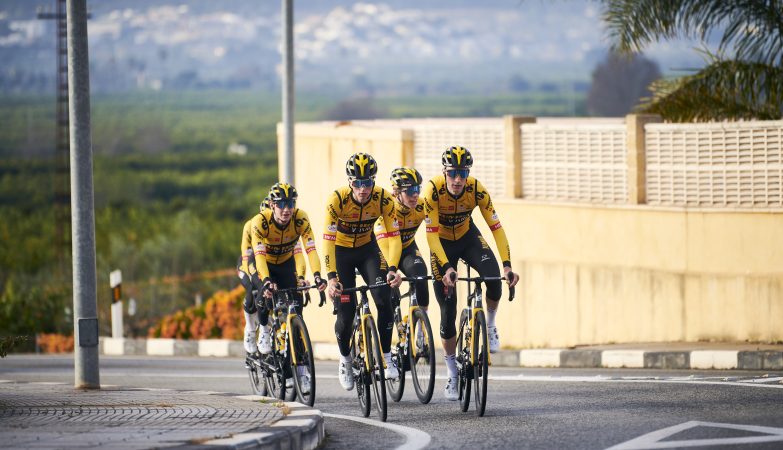