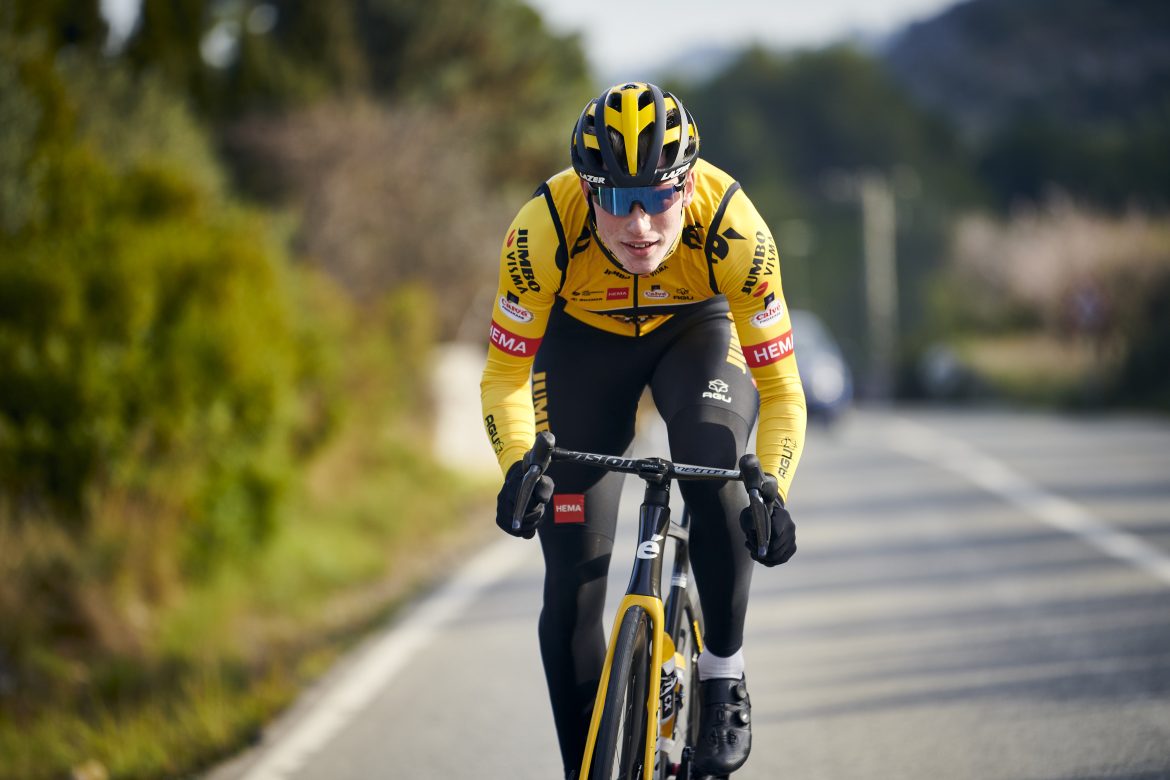 Per Strand Hagenes has won the second stage of the Oberösterreich Rundfahrt in impressive fashion. The young Norwegian rider from the Jumbo-Visma Development Team escaped in the final and stayed ahead of the depleted peloton.

In the second stage, a challenging course awaited the riders. Containing many hills, it became a true knockout race. In the final, Strand Hagenes escaped and after a two-kilometre solo, he crossed the line as the winner.

The Norwegian looked back on a solid race from his teammates. “Before we started the local lap, there was a tough climb. At that moment, there were only fifty riders left. Our team was still complete and that was very strong. On the local lap, the pace was high and several riders attacked. The plan was that Johannes would leave a gap for me on the final climb. On the climb itself, we got trapped, so we tried again after and I broke away. I am thrilled to take the win here.”

For Strand Hagenes, it is his second win of the season. The reigning world junior champion had previously won the final stage of Le Triptyque des Monts et Châteaux.

Strand Hagenes, who transfers to the World Tour team of the Dutch team in 2024, gave Jumbo-Visma Development Team its third victory of the season.