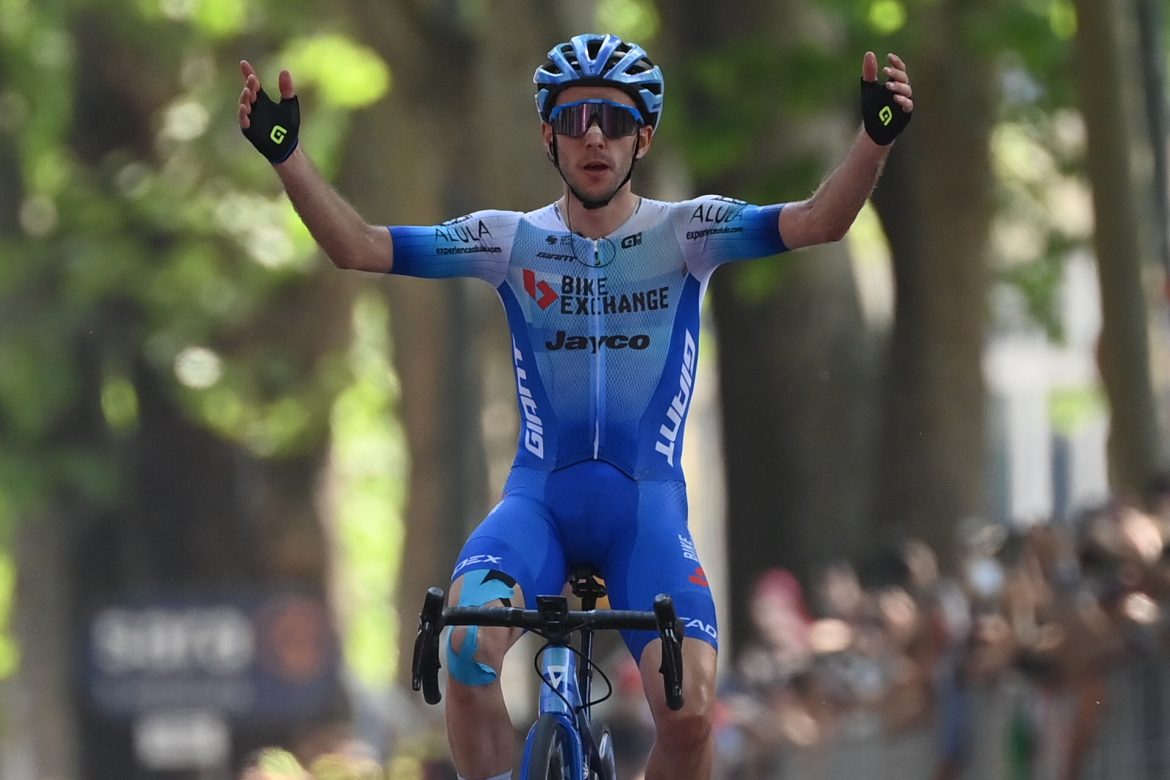 Speaking seconds after the stage finish, the stage winner, Simon Yates (Team BikeExchange-Jayco), said: “My original plan was to make the breakaway today but it didn’t work that way. In the final move I had the advantage to not being racing for GC anymore but I came here to win the Giro. This is my sixth stage win. It doesn’t make up for my disappointment of the time lost on the Blockhaus. There’s one week to go but today was a big effort. I don’t know if I have something left for the last week.”

The Maglia Rosa, Richard Carapaz (Ineos Grenadiers), said: “It’s been a short but very hard stage. I’m delighted with how it went. It’s a first positive step for the team. Now we’ll try to defend the Maglia Rosa. I didn’t remember that I also took it on Stage 14 three years ago but I’m glad to do it again.”