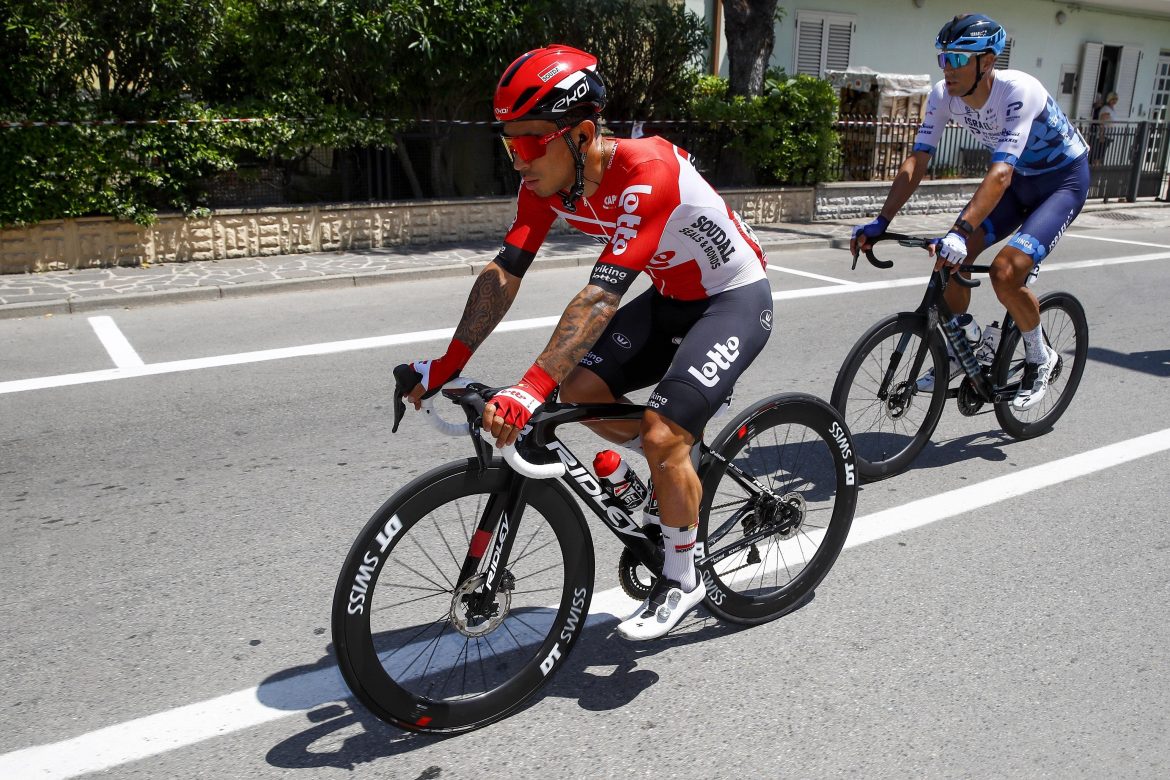 Lotto Soudal rider Caleb Ewan will not be at the start of stage twelve of the Giro, raced between Parma and Genua. As initially planned, the Australian will leave the Giro during the second week of racing. With plenty of mountain stages coming up, together with the team it was decided that Ewan will be heading home. Following a short period of rest, the sprinter will build up towards his next big goal of the season, the Tour de France, where he will also be targeting victories in the sprint stages.