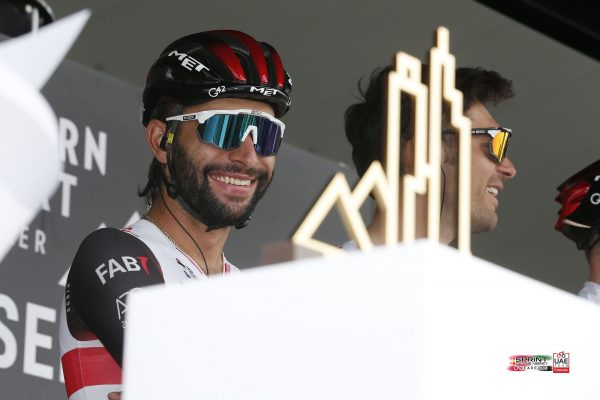 Fernando Gaviria continued to show his growing form ahead of the Giro d’Italia by taking 2nd place at Eschborn-Frankfurt in Germany.

The German classic is generally regarded as a race for the sprinters and Gaviria was in good company, with ex-teammate Alexander Kristoff (Wanty-Intermarche) behind in third, while Sam Bennett ( (Bora-Hansgrohe) took the victory.

Gaviria: “It was a hard day out there. The circuits were hard but I’m happy for this result given the high level competition and to finish behind a great rider like Bennett. I’m heading into the Giro where I want to be : I’ve opened the legs up a bit this week and I’m feeling good again after the clavicle fracture I had. I’m back in form with some good results and I hope for more in the Giro.”