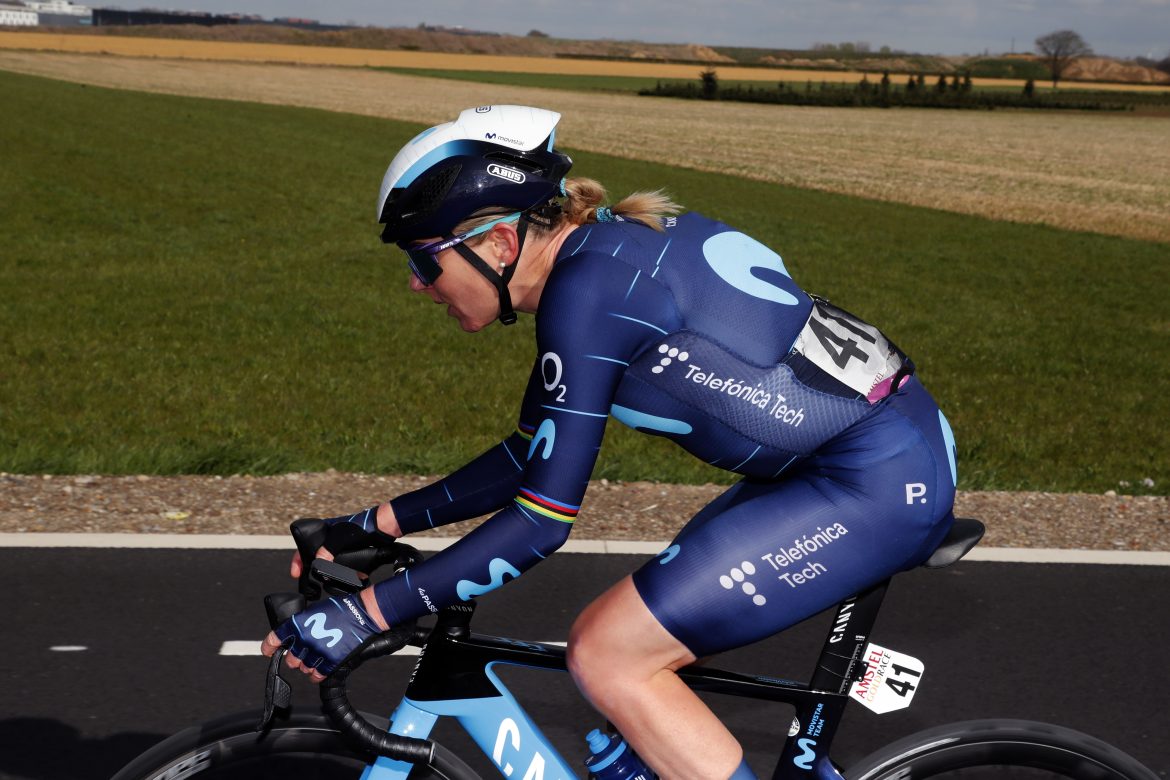 The Movistar Team regrets to inform that her leader Annemiek van Vleuten sustained a broken right wrist after a training crash on Thursday. The Dutchwoman successfully underwent surgery last night at the Rijnstate Hospital in Arnhem.

While no timeline has been set on Van Vleuten’s recovery, the doctors’ assessment on her fractures after surgery confirms a full recovery is to be expected. Annemiek’s approach to the Grand Tours in July (Giro d’Italia Donne + Tour de France Femmes) will not be compromised by the injury, either.

As the Movistar Team management remains committed to putting health before any sporting goals, no plans have been established on Van Vleuten’s return to racing. The Spanish races the Olympic champion was going to compete at in May (Navarra Classics, Itzulia Women and Vuelta a Burgos) are currently out of her schedule.

Van Vleuten and the Movistar Team wish to thank the medical team at Rijnstate for their quick arrangements to allow for a same-day surgery, which is expected to help with Van Vleuten’s recovery times.