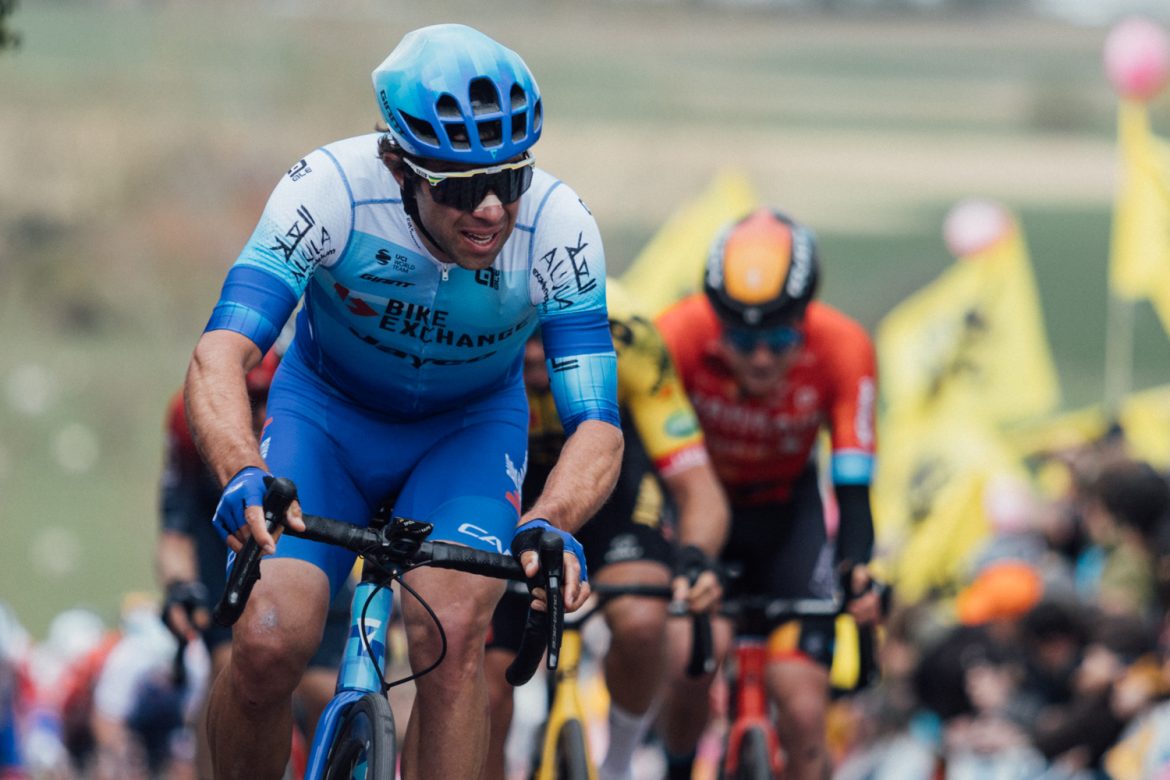 Former podium finish Michael Matthews lines-up for Amstel Gold Race more motivated than ever after taking confidence from getting a win under his belt already this season. The 31-year-old has come close to winning Amstel Gold Race on multiple occasions and is vying for that top step of the podium in this year’s edition of the hilly Dutch classic.

After finishing in third, fourth and fifth place previously, plus multiple other top-15 results, the Australian knows the race well and it is one that suits his strengths, as demonstrated by his consistent results. With this string of near misses, it leaves Matthews with a sense of unfinished business as he returns to the race, leading a strong but mixed, Team BikeExchange-Jayco outfit.

The Volta a Catalunya stage winner will have fellow Australian’s Luke Durbridge and Alex Edmondson alongside him, coming straight from a big block of racing at the Flemish Classics, along with local rider Jan Maas, plus fast finishers over relentless terrain, Luka Mezgec and Dion Smith. 21-year-old Alex Balmer will make his debut appearance at the race, lining up for his second event of the season after a delayed start to 2022.

The lengthy 249.7km race follows a fairly traditional route, featuring a total of 33 short and steep climbs with the majority of the race taking place on laps around Valkenburg, cresting the famous Cauberg three times, with the final ascent a common launch pad for the last chance launch to victory.

Michael Matthews:
“I feel like my form is good this season and after getting a victory in Catalunya it has given me more confidence and motivation. The Belgian classics were also good and I had good sensations there but I’m really looking forward to putting on a number and racing Amstel on Sunday.

It’s a race I really like, I think it suits my characteristics and I’ve had some good consistent results there in the past. It’s a race I really want to win, last year I was fourth, which is always a hard position to finish in, so I have that extra motivation for this year’s race. The racing all season has been super fast and aggressive and I think looking at how the peloton raced in the cobble classics, Amstel will be no different, so we all need to be alert, ready to suffer and I’m ready to try and get the victory.”