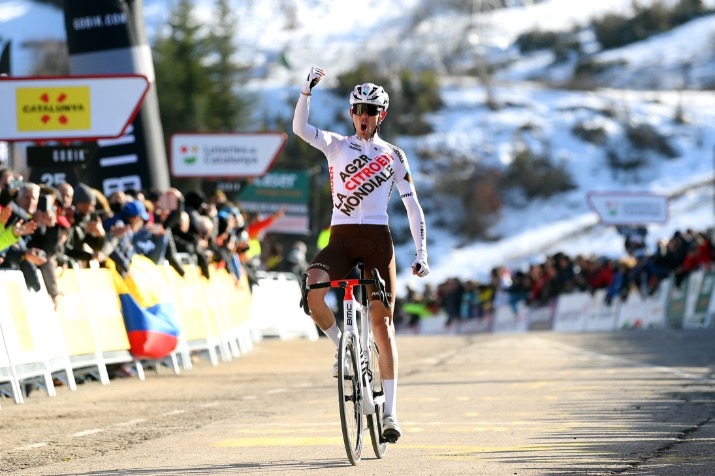 “I was sick and I had to abandon Paris-Nice, which was one of my early season goals. I approached this week with confidence, though, because I knew that my form was there. Today, I did not expect to finish alone because I believed that other guys would be able to follow me. But I decided to try my luck in the finale and it worked. It was not necessarily a climb that suited me. I like the high mountains. I knew I had to be smart to follow those who would attack.I know that the Volta Ciclista a Catalunya is a tricky race but, with my teammates, I will try to keep this leader’s jersey until the end.”