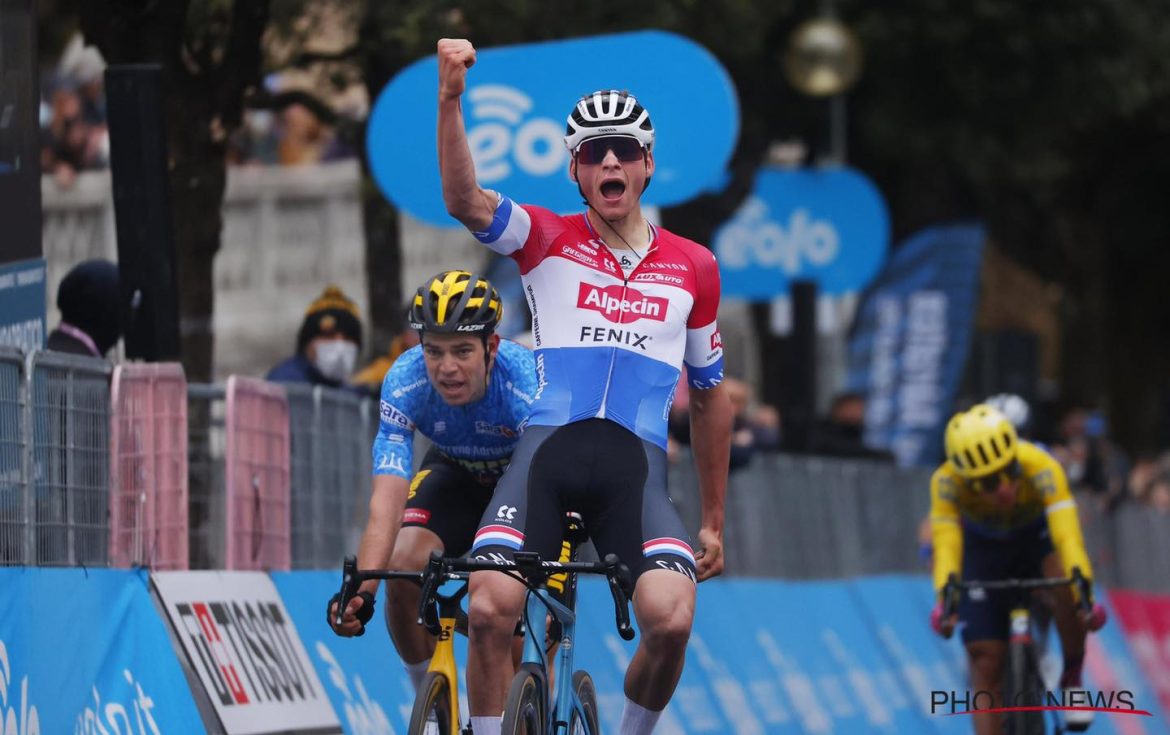 Mathieu van der Poel has been added to the Alpecin-Fenix roster for Milano-Sanremo. The Dutchman is set to make his return to competition at the first monument of the season, almost three months since his last (cyclocross) race. Due to the several sick and injured riders in the team, only six would remain to line-up for La Primavera. Because van der Poel’s return was already scheduled for Tuesday at the Settimana Internazionale Coppi e Bartali, it was decided on Thursday to add him to the roster for Milano-Sanremo.

Van der Poel’s training in recent weeks has been satisfactory and his back issues seem to be gradually disappearing. Nevertheless, the team management do not want to put any pressure on the four-time cyclocross world champion; he will participate without expectations or ambitions. The 293 km race was preferred over a training session on Saturday to get some extra race kilometres in the legs. After Milano-Sanremo, van der Poel will stay in Italy for the Settimana Internazionale Coppi e Bartali.

In a video message on www.alpecincycling.com, captured before his training ride last Wednesday, van der Poel talks about the past few months, his comeback to the peloton, and his race plans for the coming weeks.