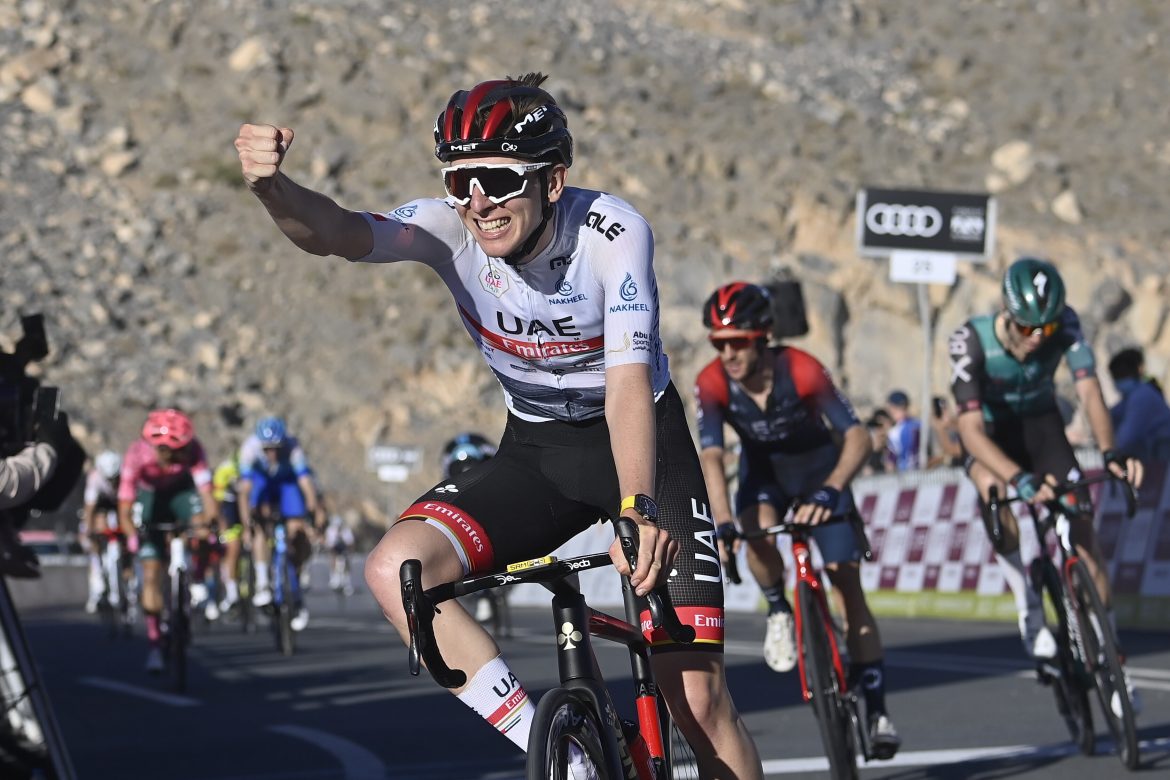 Tadej Pogacar (UAE Team Emirates) is the new leader of the GC and has been awarded the Red Jersey.

Speaking seconds after the stage finish, the stage winner Tadej Pogacar said: “It feels amazing to win. It was a hard finale but the team work was super strong today. It was a fast climb with a lot of climbers attacking left and right. The team brought me to the final sprint and I did my best. I’m super happy to take the stage and the jersey today and kick-off the year with a win.”