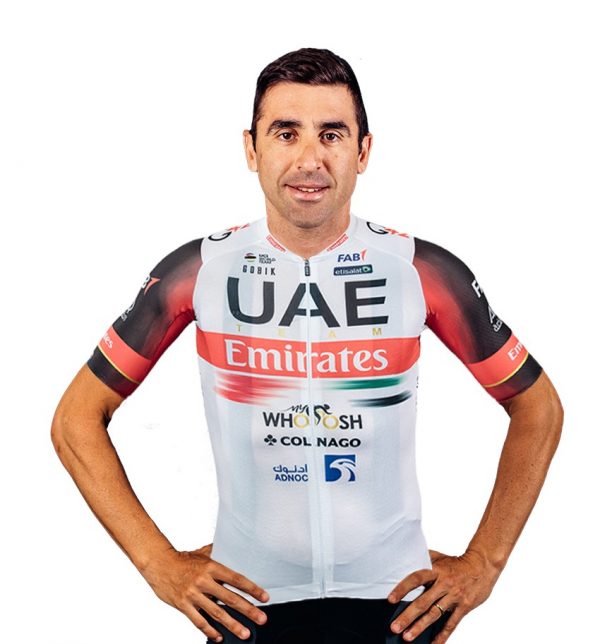 Maximiliano Richeze will make a return to UAE Team Emirates on a temporary basis, filling the hole left by a wrist and ankle injury to Alvaro Hodeg which will rule him out for the opening months of the season.


The popular Argentinian will join the team until the conclusion of the Giro D’Italia at which point Hodeg will be poised to make his return. This will also mark Richeze’s retirement from the sport after over 15 seasons in the professional ranks.


Mauro Gianetti, CEO & Team Principal : “The absence of Hodeg left us with a gap to fill and Richeze is the right person for that role. He knows the atmosphere and the structure of the team already and doesn’t need any introduction in that regard. We’ve also seen from his recent performances at home racing in Argentina that he is in really good shape so it’s a logical move for us. I know Max is really pleased about it too.


At the same time we are wishing Alvaro all the best with his recovery, it was a heavy injury but we are confident that he can bounce back strong in the second half of this year to his former high level.”


Maximiliano Richeze: “I’m pleased to be coming back and able to help the team where I’ve already spent two great years. It’s a special group of people at the team and I’m thankful for the opportunity given to me by Mauro to return and bow out from cycling in the way I want.It seems fitting to end my career here.
It was an easy decision for me to make and I look forward to pinning on a race number again.”