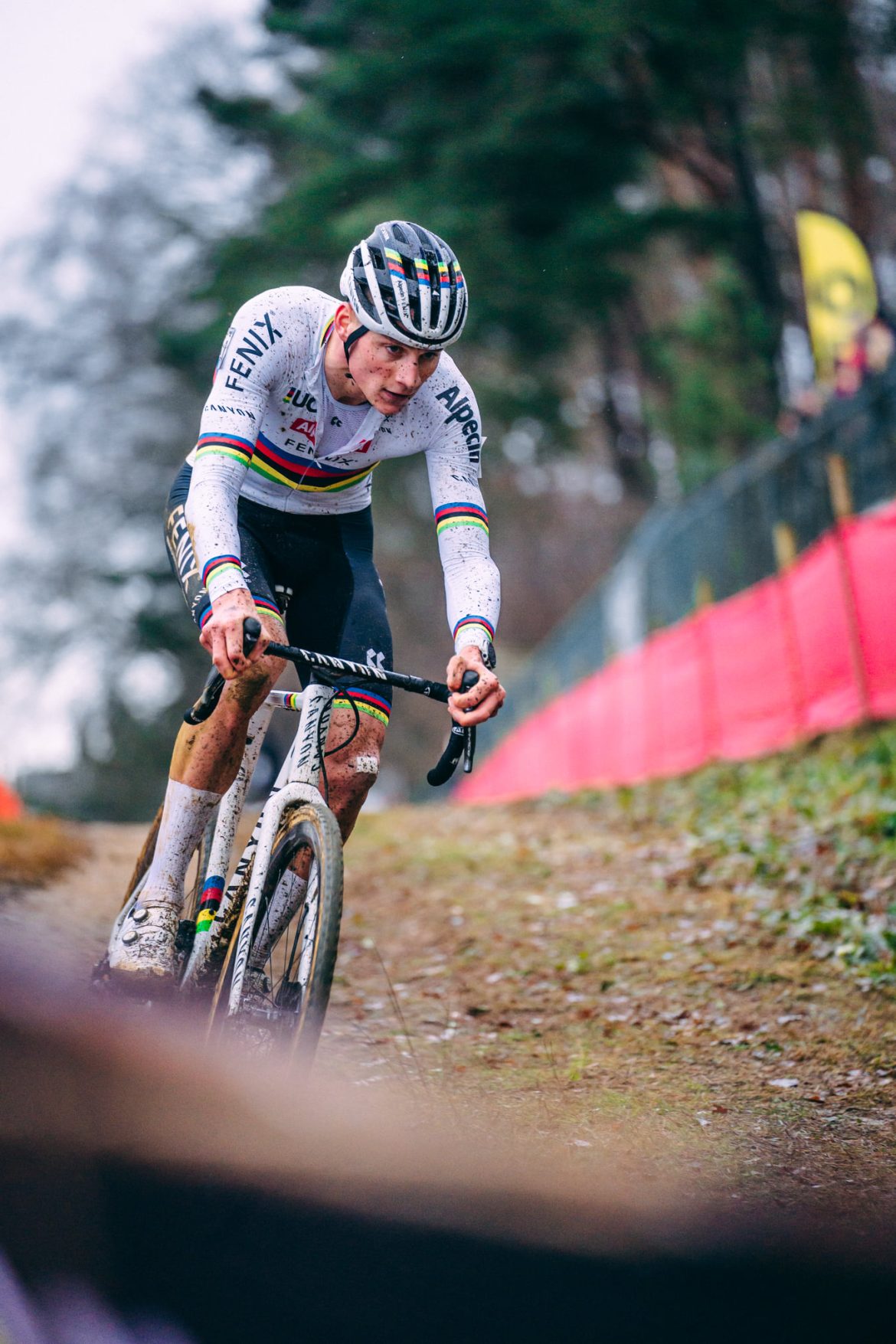 Mathieu van der Poel won’t be at the start of the Azencross in Loenhout on Thursday.

After the World Cup race in Dendermonde last Sunday, Van der Poel was once again faced with back pain. The pain worsened during the race in Heusden-Zolder, after which Van der Poel DNF’d out of precaution.

Medical examinations on Tuesday morning revealed a swelling on an intervertebral disc, which means van der Poel has to temporarily put the bike aside again. The world champion has to forfeit both Loenhout and the World Cup stage in Hulst.

It is unclear at this moment when the Alpecin-Fenix ​​rider will resume training and competition. A next consultation, scheduled immediately after New Year’s, will clarify whether Van der Poel may resume training at that time. Depending on that advice, his program will be adjusted accordingly.

Christoph Roodhooft, on behalf of Alpecin-Fenix: “Obviously this is a setback, but there is no reason for panic. The doctors guarantee us a full recovery and that is a priority at the moment. Even if that would lead to adjusting the ambitions for the cyclo-cross World Championships. In the short term, that would be a shame, but 2022 offers a lot of sporting challenges for which physical readiness is a first condition.”

Mathieu Van Der Poel: “It’s frustrating, but it is what it is. The problem has been there for some time, and I am somewhat relieved that there is an identifiable cause that can be remedied with extra rest and treatment. Everyone knows that the World Championships in the United States is the first big goal of 2022, but it is certainly not the only or the last one. I want to fully recover first, without time pressure so that I can use my full possibilities. I will therefore only resume competition when I’m completely ready. If I make it to the World Championships, that’s all the better. If it’s not the case, I’ll be looking forward to the spring season on the road.”