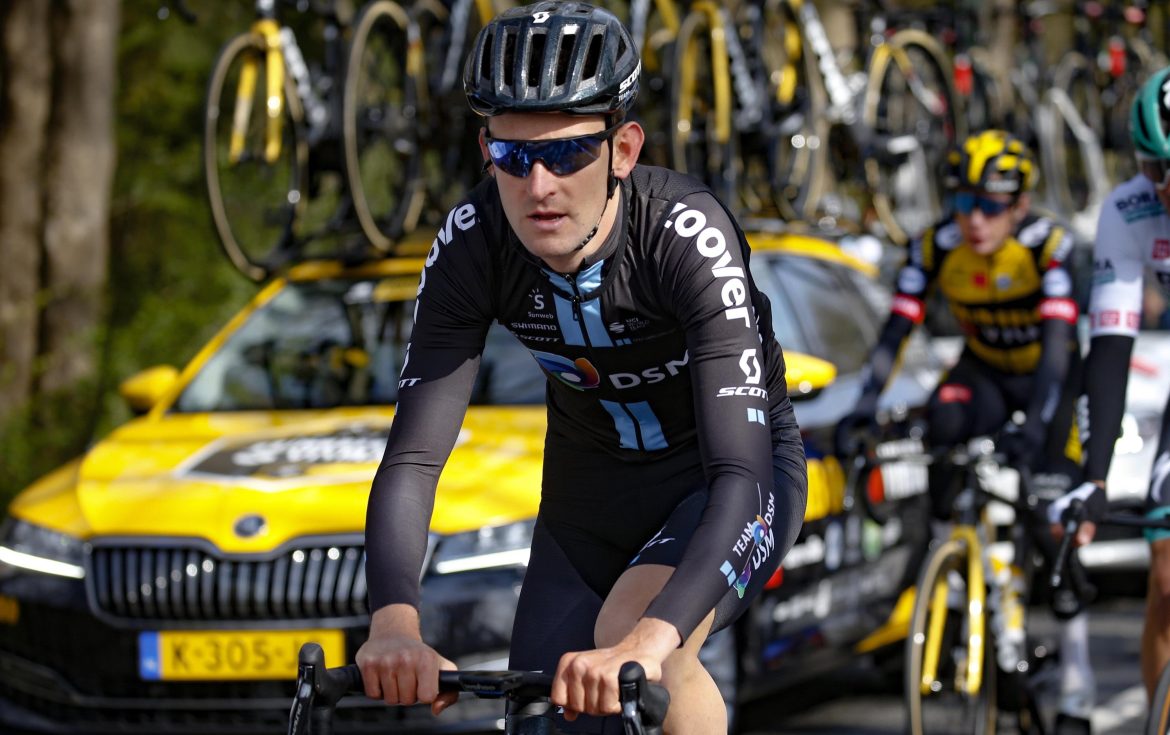 Tiesj Benoot will race for Team Jumbo-Visma next season. The 27-year-old Flemish rider has signed a two-year contract with the team of manager Richard Plugge. The former winner of Strade Bianche hopes to discover a new sporting top in Dutch service.

“I don’t think I’ve reached the top of my abilities yet. At Team Jumbo-Visma I think I can make that step forward. I have looked up to this team for the past few years. I know some guys from the team, so I can get an idea of how things work. There is a professional way of working that appeals to me”, says Benoot.

Merijn Zeeman, sportive director of Team Jumbo-Visma, is thrilled with the arrival of the Belgian rider. “Tiesj had been on our list of potential reinforcements for several years. When it became clear that he would be available, we did not hesitate. We are delighted that Tiesj has chosen us. He is a great rider and has a great personality. He makes us stronger in many areas, and his personality is a perfect match for us.”

Benoot experienced the same enthusiasm. “The confidence I gained after the first conversations gave me an extra push. I am convinced that I can become the best version of myself as a cyclist on this team. In the big races I want to be able to play a decisive role in the final, both for a leader and for myself if that opportunity presents itself.”

Zeeman: “Tiesj strengthens our classic group around Wout van Aert and will also play a major role in the stage races. He is a real team player who has an eye for improvement and is open to new ideas and innovations. Together we will make a plan that we both support and believe in.”