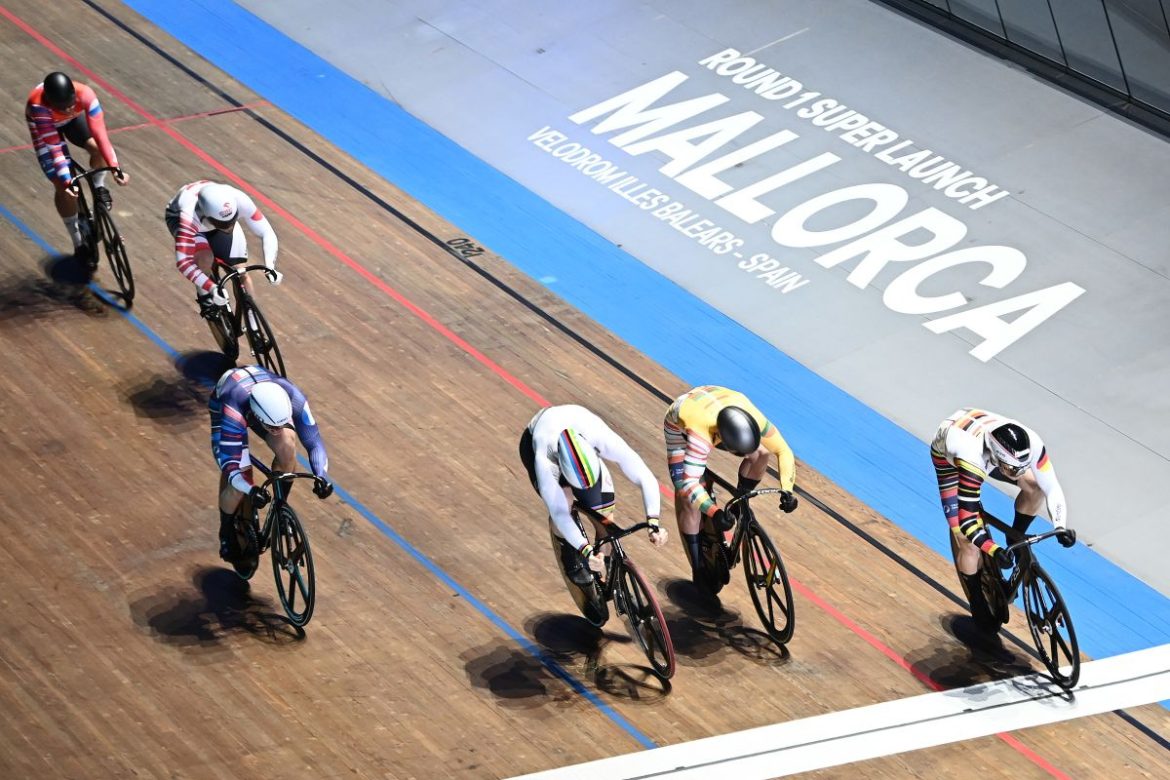 Behind the scenes, a production crew of hundreds and cutting edge technical equipment delivered an electrifying spectacle for the debut event. Here we reveal the key stats behind round one:

Behind the scenes broadcasting in numbers
– 80 team members produced the international TV feed and programme – benefitting from augmented reality graphics, a spider camera, onboard rider, super slow motion and 360 cameras
– On TV: 26 international broadcasters around 5 continents covered round 1, including discovery+, Eurosport and GCN+, with a host of studio pundits and commentators narrating the action
– Onsite: Over 3000 fans attended the first ever round of the UCI Track Champions League 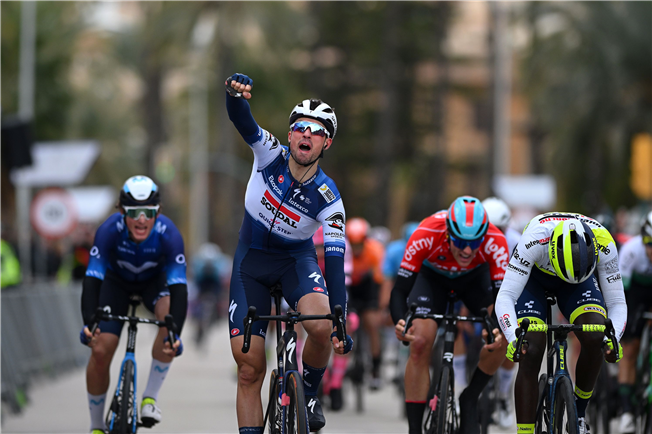 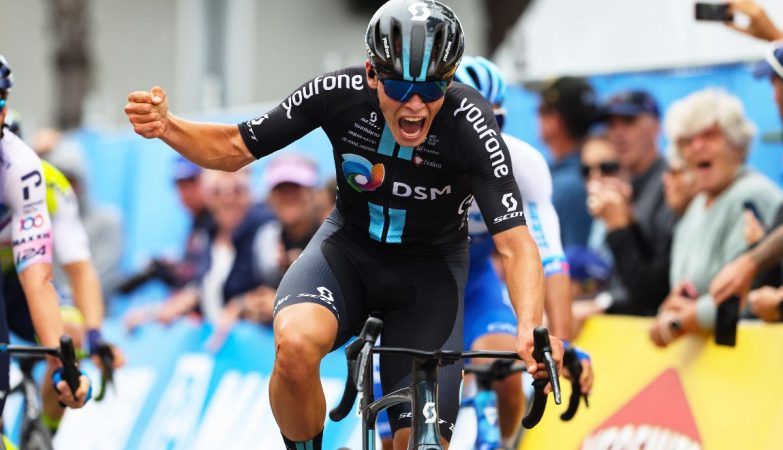 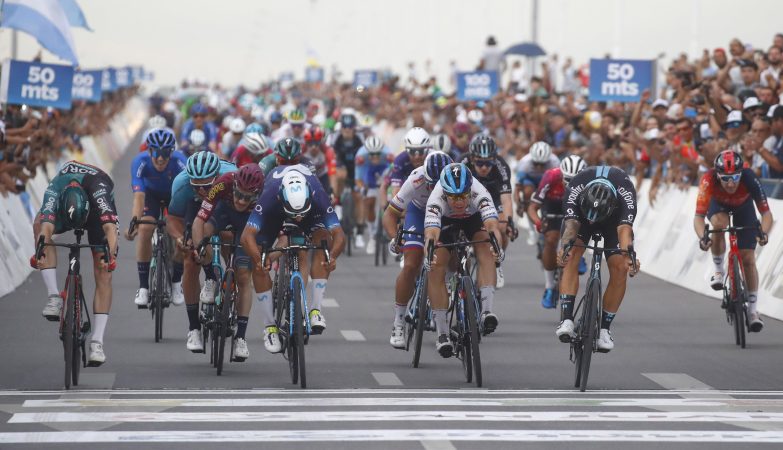 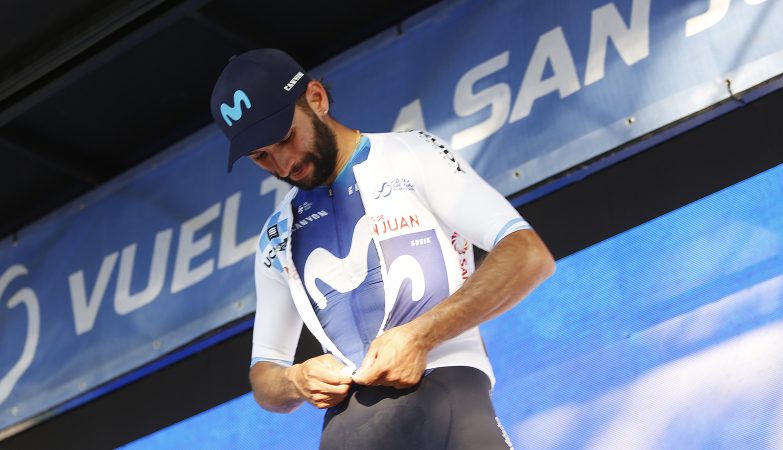