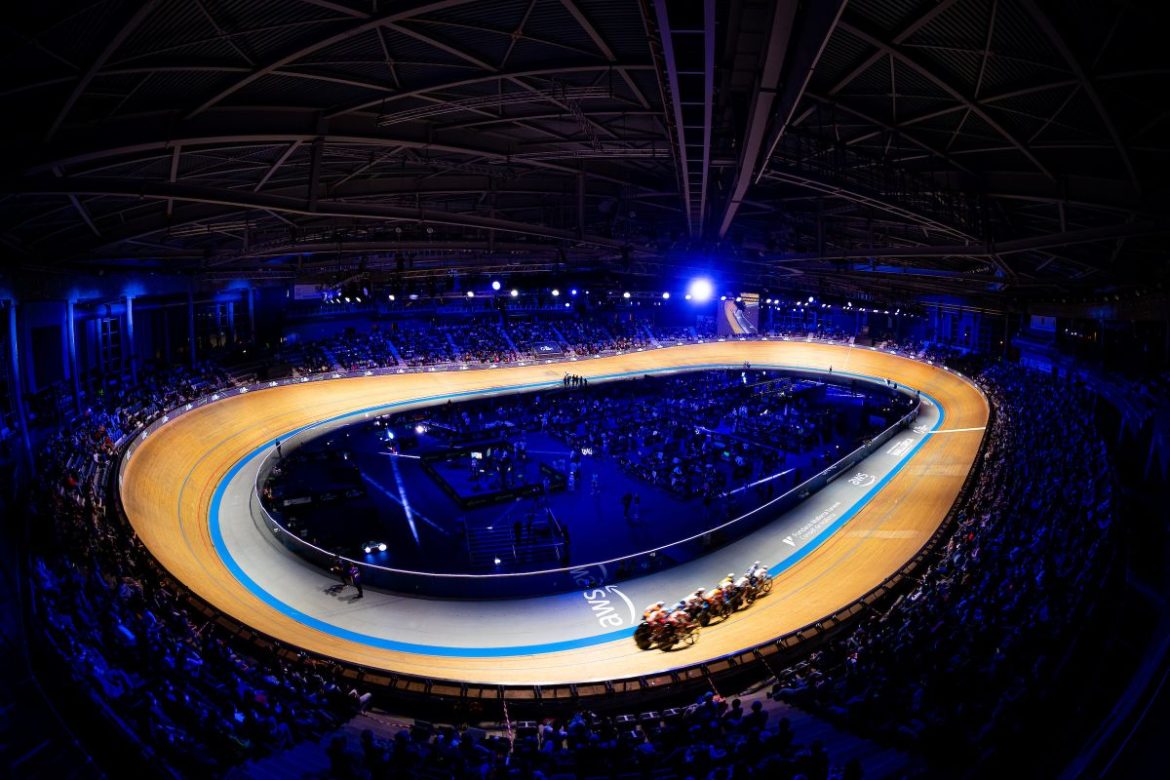 The world of sport witnessed a historic moment tonight as the UCI Track Champions League made a stunning international debut. The biggest development in track cycling for generations, 72 of the world’s best riders delivered an enthralling first round of wheel-to-wheel racing at the Velòdrom Illes Balears in Mallorca, Spain.

The Velòdrom Illes Balears welcomed a packed crowd, half of whom were witnessing track cycling for the first time. The experience treated them to a technology-driven spectacle not seen before in cycling. TV viewers around the world tuned in via discovery+, Eurosport, GCN+ and a wealth of international broadcast partners for the action-packed first round.