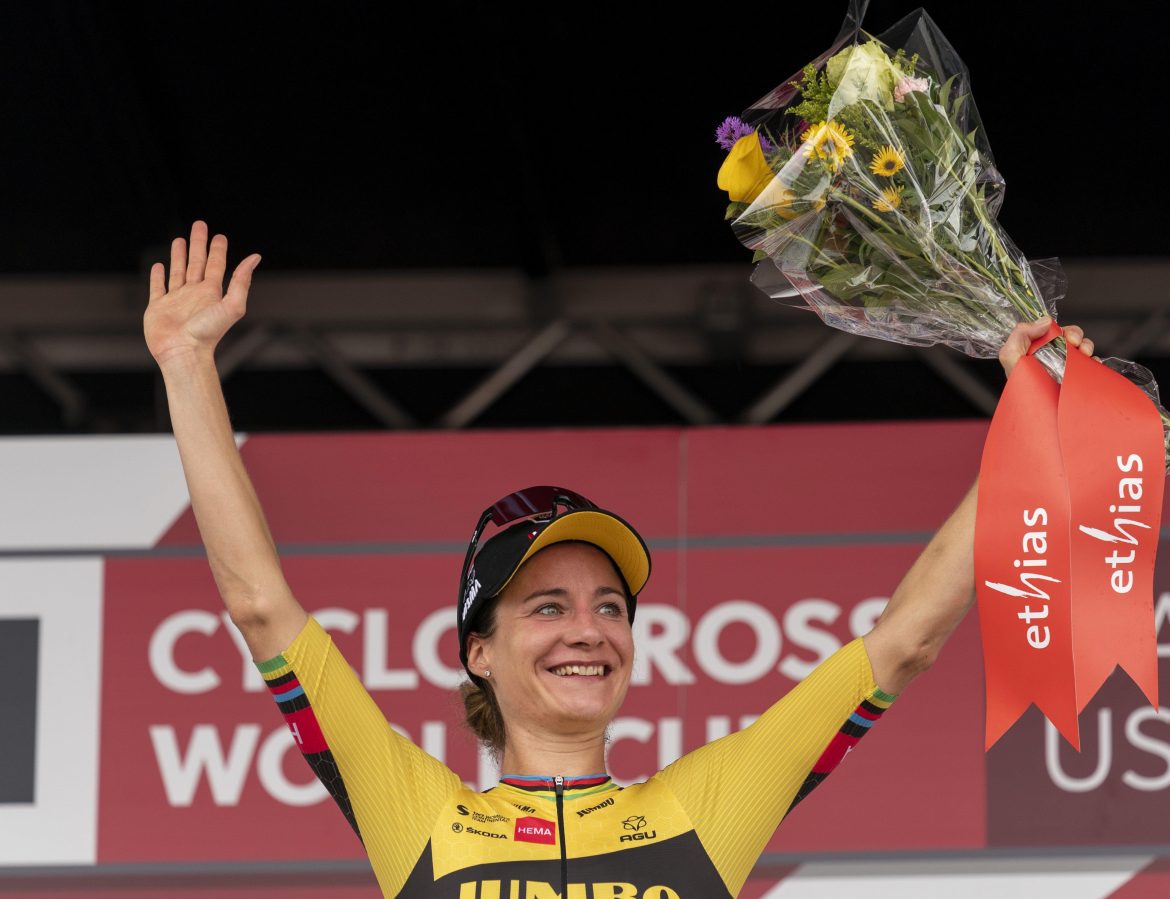 Marianne Vos took her second World Cup victory in Iowa City in convincing fashion. The 34-year-old Dutch rider finished solo after a strong performance in warm conditions. Vos recaptures the leader’s jersey with her second victory in the World Cup cross and can start her rest period with a good feeling.

Vos wanted to make it a tough race and took the lead right from the start. Denise Betsema and Kata Blanka Vas could initially bridge the twelve-second gap. Vas fell away after a mistake, after which Vos made her decisive attack on the last passage of the steep Mount Krumpit.

“The intervals came in quick succession, so it was tough,” Vos said afterwards. “I didn’t let Betsema and Vas come back on purpose to add to the tension. They approached quickly, and I knew it was still far. It was a great experience here in America. We had three beautiful races and the atmosphere was amazing. With these results, I can go home with great satisfaction. I’ll take a short break and then I will build up to the second part of the season.” 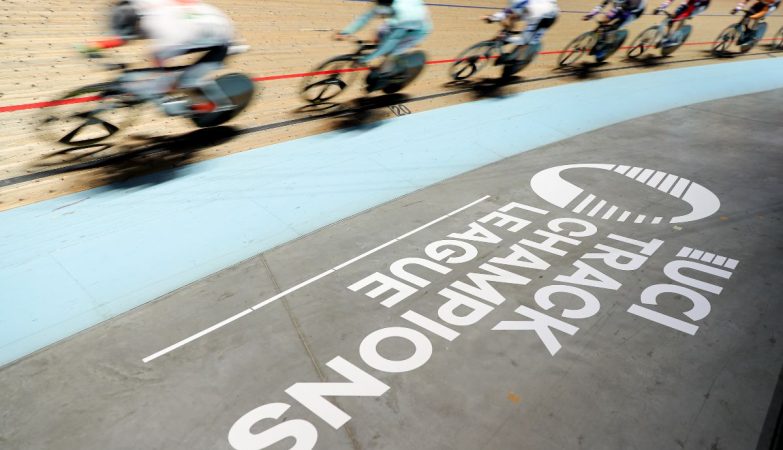 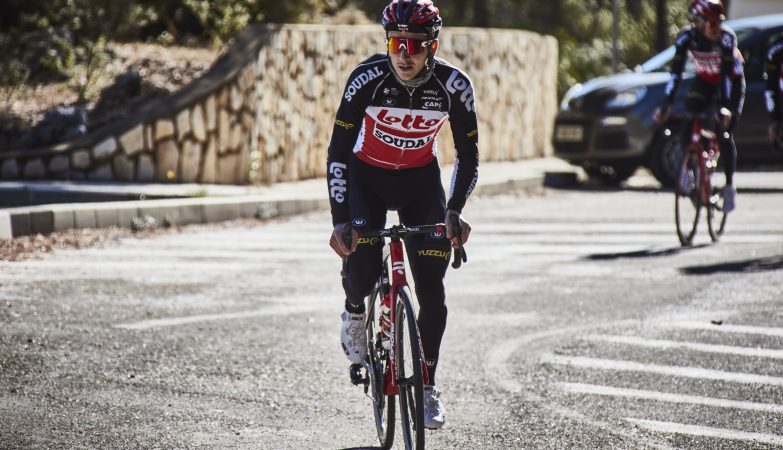 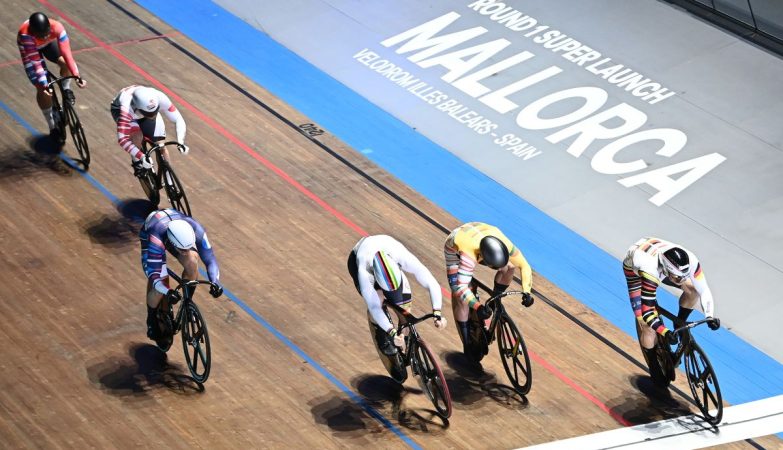