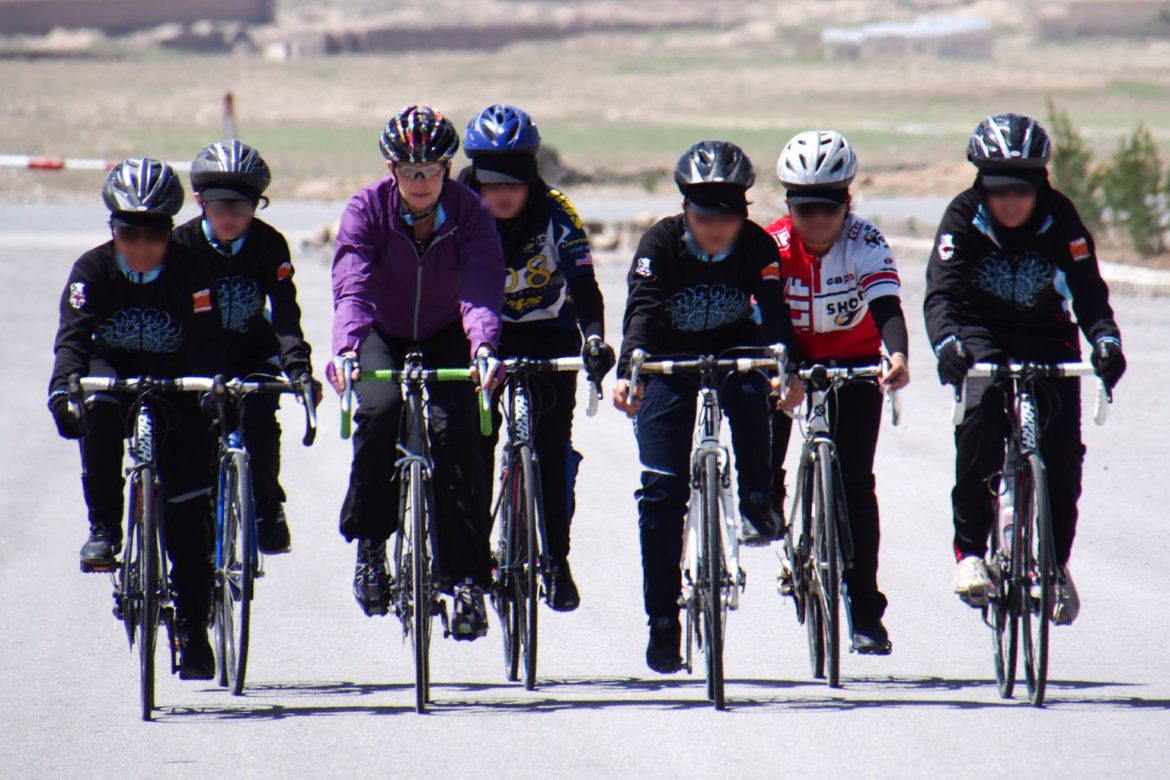 The Union Cycliste Internationale (UCI) and its partners have lent their support and help to the Afghan Cycling Federation. After the events which occurred in the country in August 2021 and the consequences that they have had on certain members of the population, in particular women, the UCI has reached out to members of the cycling family, the Olympic movement and also other members of the population whose lives and safety has been under threat, to enable them to leave Afghan soil.

As part of a vast operation carried out in conjunction with Sylvan Adams, owner of the UCI WorldTeam Israel Start-Up Nation, the NGO IsraAID and also with help from various governments, the Asian Cycling Confederation (ACC) and FIFA, the UCI has participated in the evacuation of 125 Afghan citizens, including female cyclists and members of cycling management, artists, a judge, a number of journalists and human rights campaigners, all of whom have been able to reach Europe via Tirana in Albania. Thirty-eight are being settled in Switzerland with the others going to Canada, France, Israel and the USA.

The 38 people who have arrived in Switzerland have been welcomed by government authorities and directed to the relevant bodies to settle their legal status. Switzerland had already agreed on this evacuation under humanitarian visas in the second half of August, as these were particularly vulnerable people who appeared to be at considerable risk. In Switzerland, Afghan evacuees undergo a normal asylum procedure. In the near future, it is hoped that they will be able to join the UCI World Cycling Centre (WCC), the UCI’s training and coaching centre located in Aigle in Switzerland, which also has accommodation facilities usually given over to the centre’s trainees from the five continents.

In total, 165 Afghan citizens have been able to leave the country as part of the efforts of the UCI and its partners in the aftermath of the recent events.

“It is very important for the UCI to make a commitment to the members of the cycling family who are suffering due to the current situation in Afghanistan, and I am delighted that our efforts in this respect are providing opportunities for the people concerned in decent living conditions,” said UCI President David Lappartient. “I would like to express my sincere thanks to the governments of Switzerland, France, Canada, Albania, the United Arab Emirates and Israel, and other countries which have worked on this project.  I would also like to thank Mr Philippe Leuba, Head of the Department of the Economy, Innovation and Sport of the Canton of Vaud, who has been involved in the operation since the fall of Kabul and spent the whole of last week in Tirana in order to facilitate the practical and administrative procedures for their entry into Switzerland. I would also like to thank Mr Osama Ahmed Abdullah Al Shafar, UCI Vice-President and President of the Asian Cycling Confederation, for his decisive commitment to the operations that are currently under way, and of course IsraAID and its CEO Yotam Politzer, and Sylvan Adams who presented the project to IsraAID and financed the evacuation. I would also like to acknowledge and pay tribute to the Afghan cycling community, who worked under the aegis of our National Federation and of their President Fazli Ahmad Fazli to provide crucial help with the evacuations.”