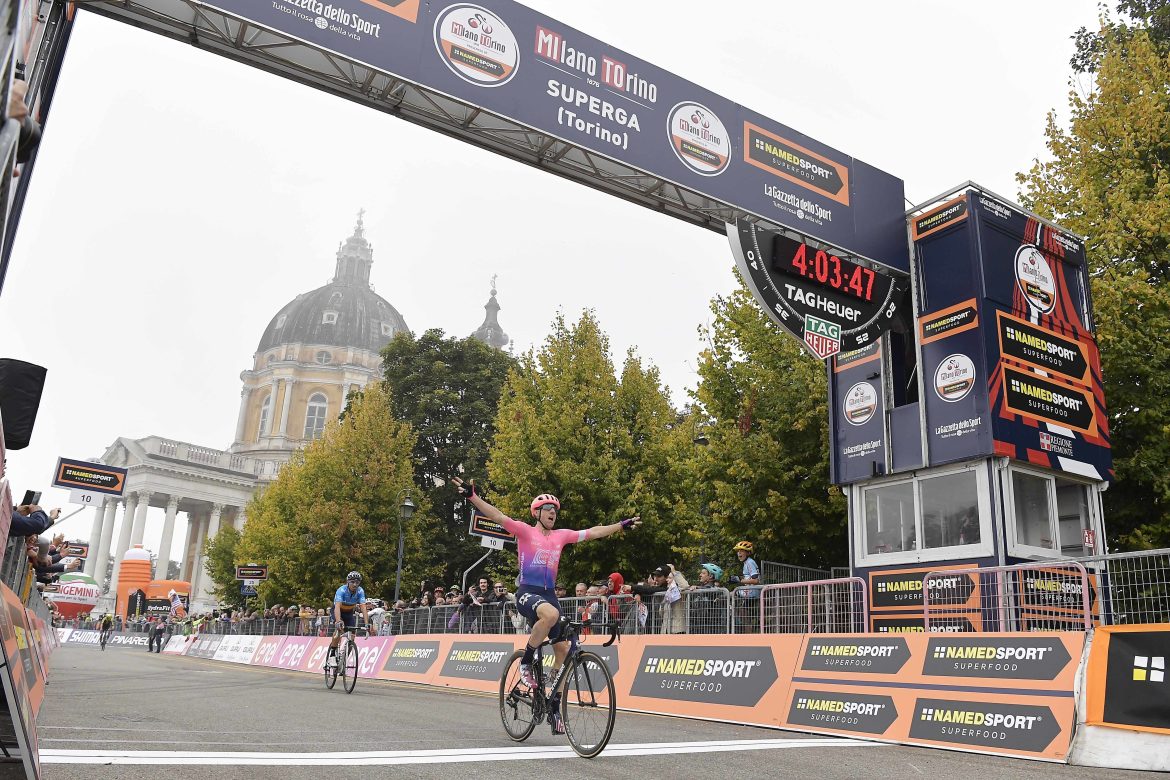 The Milano-Torino, first held in 1876, is cycling’s oldest competition and celebrates its 102nd edition. Many of the sport’s top names are at the start in Magenta, including Alaphilippe who will debut in his new Rainbow Jersey, alongside Pogacar, Roglič, Nibali, Pinot, Valverde, Quintana, Geoghegan Hart, A. Yates and Woods.

RCS sport announces the start list for Milano-Torino presented by Eolo. This year’s edition will start tomorrow in Magenta, and finishes after 189km atop the Basilica of Superga (Turin).