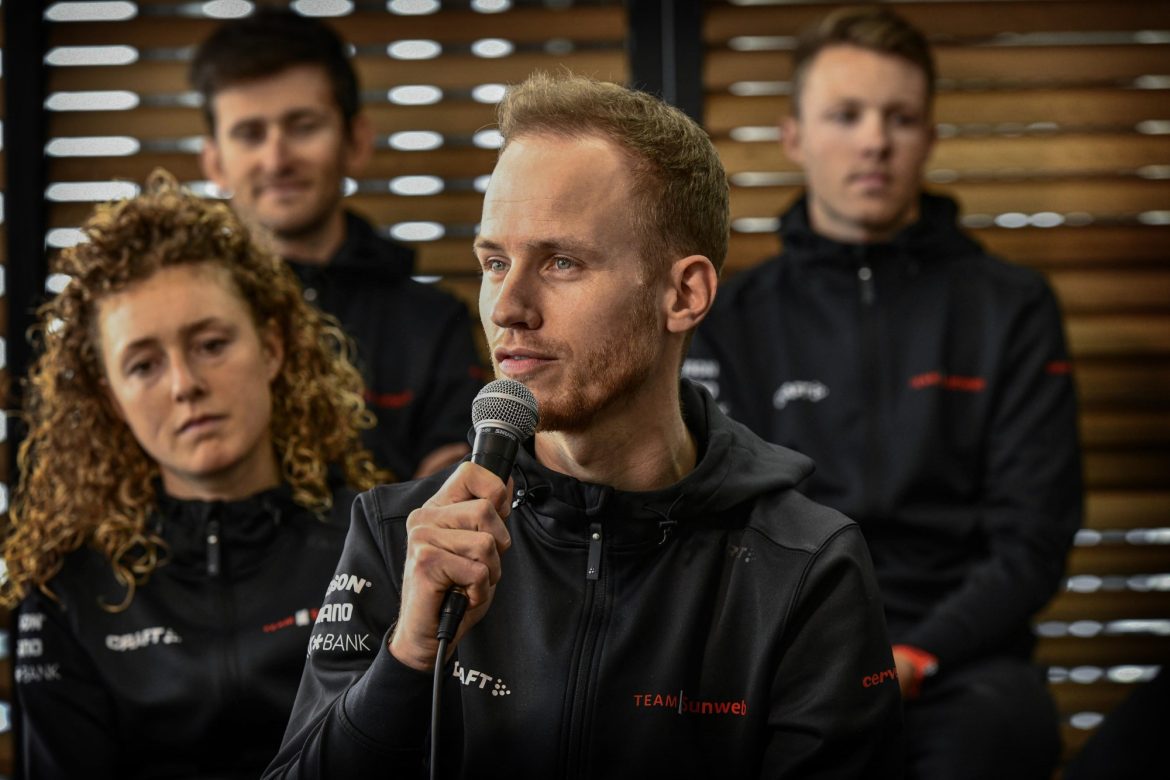 Marc Reef (35) will start as a coach at Team Jumbo-Visma this coming cycling season. Yesterday it was announced that the resident of the Dutch city of Oldenzaal will leave Team DSM after more than ten years of service. Merijn Zeeman, sportive director of Team Jumbo-Visma, is convinced that Reef is a reinforcement for the Dutch World Tour squad. “Marc is an inspired and committed coach, who is also tactically strong. In addition, he is a nice person and a good team player”, said Zeeman, who worked with the coach in the past.

Reef signed for two years with the team of Richard Plugge. “I want to continue to develop as a coach. I think a new environment can contribute to that. After a number of intensive meetings, I am convinced that I will find such an environment at Team Jumbo-Visma”, he said. “I want to thank Team DSM for their trust and for giving me a chance to start my career as a coach. During that period, including many highlights, I learned a lot. However, now the time has come to take the next steps.”

Reef will meet several old friends at Team Jumbo-Visma. “I already worked together with a number of riders and staff in the past. I look forward to working intensively with them and the rest of the team to bring out the best in everyone. We have a team that can fight for the win wherever we start.”