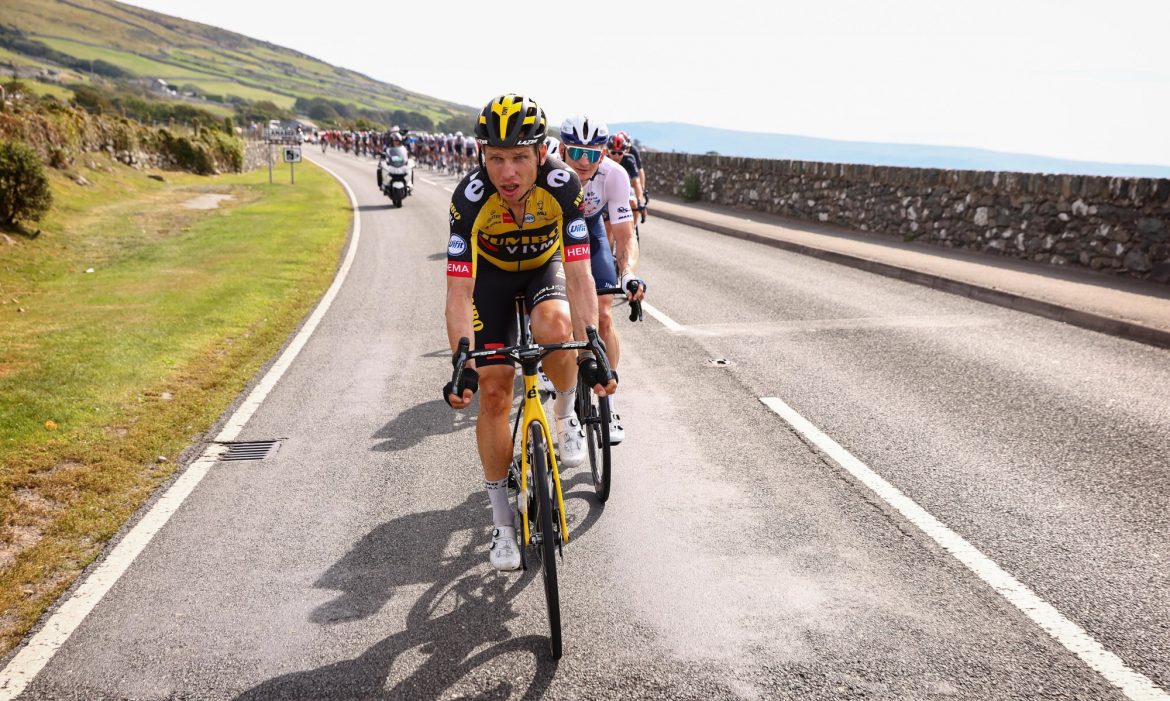 Tony Martin will say goodbye to professional cycling after the World Championships time trial and Mixed Relay in Belgium. The four-time world champion time trial shared this decision today on his website and social media channels. The German rider (36) has told the team management of Team Jumbo-Visma after the Tour de France that he didn’t want to fulfil his one year ongoing contract.

Among the many other victories on Martin’s impressive palmares are five (individual) stages in the Tour de France, the win in the GC of Paris-Nice and 10 German TT titles. Moreover, ‘Der Panzerwagen’ impressed with thousands of kilometres at the head of the peloton in support of his teammates.

This is the message Martin shared on his channels, just before he started the final preparations for the individual time trial at the World Championships today:

‘Today I want to announce that the upcoming time trial and mixed relay World Championships will be the last races in my career. Such a far-reaching decision is of course not easy to make. Cycling has been a large part of my life for a long time, with highs and lows, big successes and losses, crashes and comebacks. What many young riders dream of, I have achieved. In the last few months I have been thinking more about what is to come after cycling. The bad crashes this year have also caused me to question whether I am ready to continue to face the risks that our sport involve. I have decided that I do not want to, especially since race safety has not improved despite the many discussions about courses and barriers. Hopefully the cycling world will listen to the plans presented by my team and other teams.’

‘Therefore I want to be fair to myself, my family and all my colleagues and end my career as a pro cyclist. I want to say farewell in a fitting manner at the Worlds TT, which I won four times. I have trained hard for it.’

‘I’d like to thank Team Jumbo-Visma for its support the last three years and the opportunity to end my career in this way, as I have wished. I also want to express my deepest thanks to my family, my friends, my fans and all colleagues. Without you I could not have lived my dream and I will never forget you!’