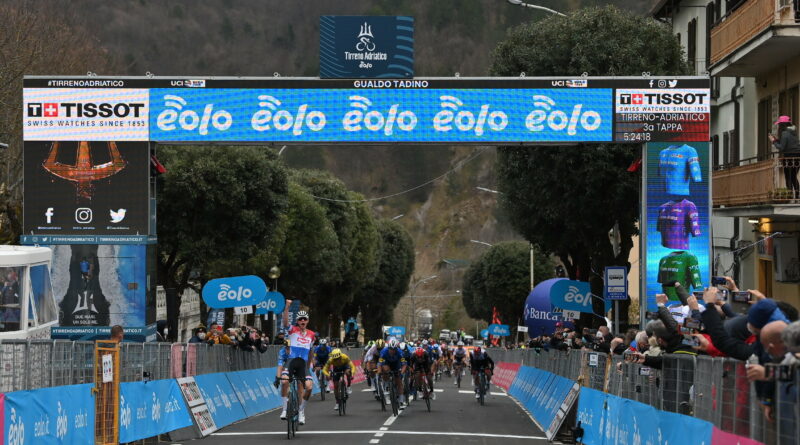 Mathieu van der Poel has signed a new multi-year contract with Alpecin-Fenix until the end of 2025. The Dutchman and current world cyclo-cross champion joined the team ten years ago aged sixteen and has since developed into one of the most skilled and versatile riders of his generation, excelling in multiple cycling disciplines. Also in the coming years, the 26-year-old plans to combine road cycling with cylco-cross and mountain biking.

Mathieu van der Poel: “I’m very happy to have signed this long-term contract with a team that feels like my second family. I’m really enjoying myself at Alpecin-Fenix. The team has developed fantastically in the last years – simultaneously with the progress I’ve been making – and are still getting better and stronger each year.

It’s quite unique that I’ve been riding for the same team for so long and that I’ll continue to do so for another four years. Who knows I will have raced for only one team in my entire career? I try not to think too far ahead but becoming world champion in three different disciplines in the coming years would be a dream come true. I’ll most likely continue to combine road cycling, cyclo-cross and mountain bike until Paris 2024.”

Christoph Roodhooft: “We want to be a stable team and continue to grow. Mathieu is one of the pillars of our team, so it is important to have that certainty of him staying with us for four more years in order to further expand the team. Sponsors, teammates, etc. get a strong signal from him as the team leader by extending his engagement. It’s also a token of appreciation. Such a long-term contract is not new to us. It is important for us to be able to grow, to continue working on our project and to give people confidence.

The past ten years with Mathieu have been an incredible trajectory. After such a long time, everything becomes very familiar, you can interact with each other in an easy way. I think we fulfill some essential elements for him today: the sporting and financial aspect, the framework… So the decision has been quite easy for him. It was our ambition to grow as a team. Mathieu’s development has been a lever, and on the other hand his growth has obliged us to do so. The options were either to stop or to expand. In 2019 we became a Pro Team and, in the meantime, we have evolved towards the top ten best teams in the world, I think. We have mutually reinforced each other in that regard.