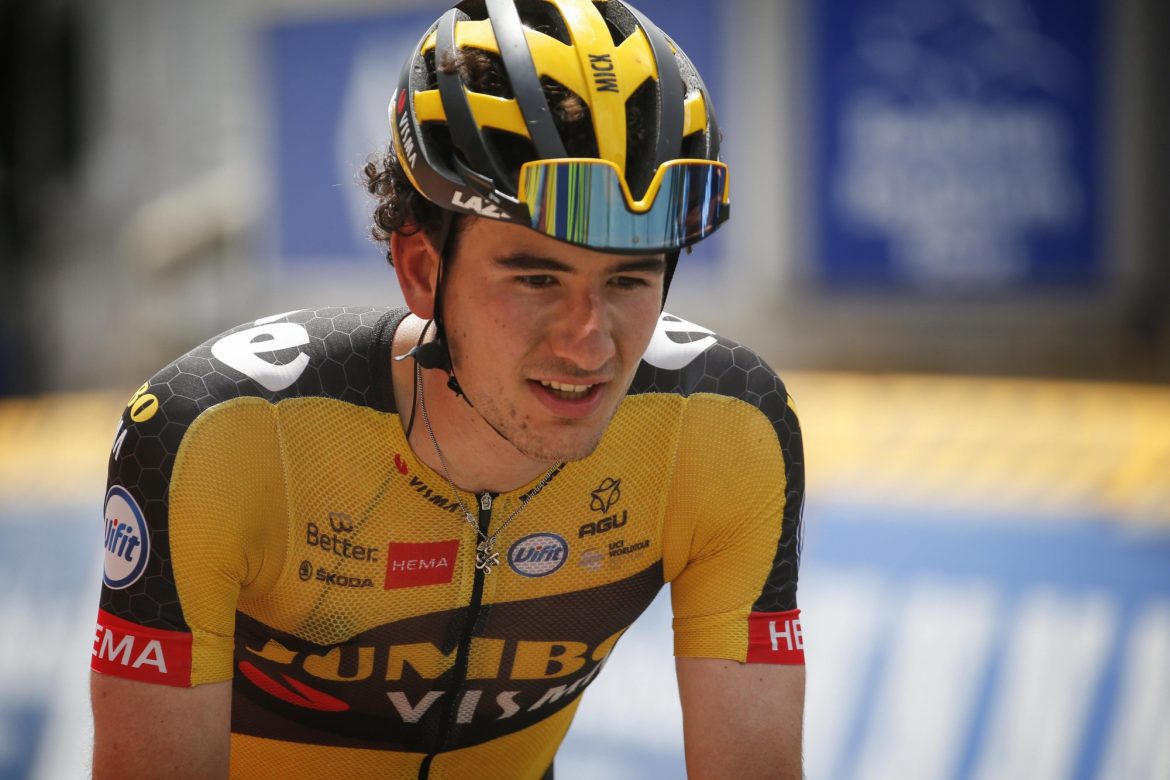 Mick van Dijke will transfer immediately from the Team Jumbo-Visma development team to the WorldTour formation. It was previously announced that the Dutch U23 time trial champion would make the switch to the professionals in 2022. This will now happen a few months earlier.

Van Dijke concluded his period in the development team in style today with the overall victory in the Flanders Tomorrow Tour. The 21-year-old Dutchman won the stage race in the Belgian West Flanders region by winning both the time trial and the stage in line on the final day. In the time trial he was faster than his twin brother Tim van Dijke. In the stage in line, he was the fastest in the bunch sprint.

“We knew that the time trial would bring the decision in this stage race”, Van Dijke said. “To finish first and second with Tim in the time trial the day before I turn pro is really awesome. The team was really good today. They controlled the stage perfectly and the lead-out was also perfect. This is really a great feeling. I am really proud. I also know that this is just the beginning and that everything starts here. But I’m ready for the challenge. It’s nice to end my period with the U23 riders with two stage wins and the overall victory. It is a surreal feeling that from tomorrow I will be a professional with my favourite team.”

Sportive director Merijn Zeeman: “Mick’s progress is going faster than expected. He is turning pro a few months earlier than we had scheduled. But his development is going so well that we are already transferring him. We choose this construction because this way we offer talents an environment in which they are challenged in a certain way to become better. Thanks to the coaches of the development team, there is a high through-flow from our development team. This step again increases the inspiration and the quality of the U23 team”, Zeeman concluded.