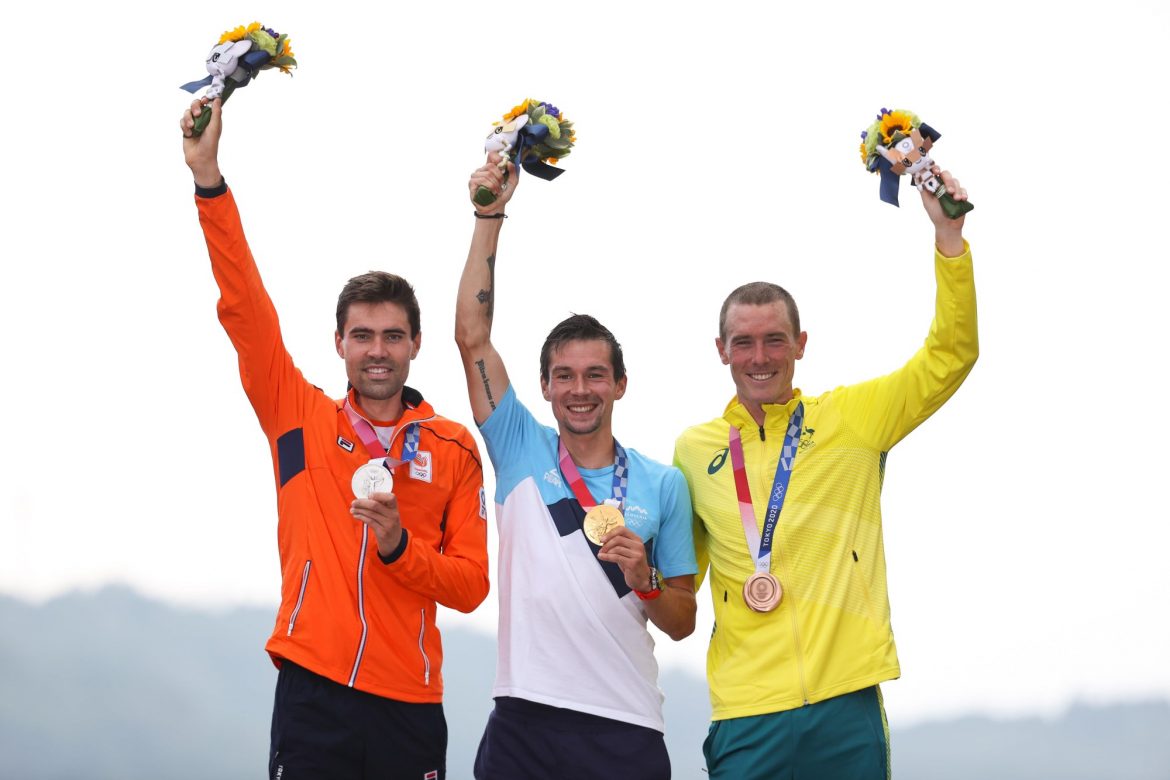 Rohan Dennis will reinforce Team Jumbo-Visma for the next two years. The 31-year-old Australian and two times time trial world champion will accompany his compatriot Chris Harper at Richard Plugge’s squad. Harper has fully recovered from his eye injury and extended his contract with another year.

“I’m looking forward to the new challenges and I’m excited to be joining arguably one of the leading teams with R&D in the pro peloton. Riding alongside the likes of Primoz Roglic, Wout van Aert and Tom Dumoulin – again – is something I couldn’t refuse. Continuing to contribute to major GT wins with the team and taking some of my own chances at week-long tours is a major goal of mine. It’s a new chapter, but also a return to a part of my early years, being involved with the Rabobank continental team back in 2011. And also being back on Cervélo, the bike I rode as a neo pro back in 2013. I would like to thank Ineos-Grenadiers for the time I spent with them. It has been a great ride with a lot of amazing times and achievements, which I’m looking to continue at Team Jumbo-Visma.”

Dennis is the desired reinforcement for sportive director Merijn Zeeman of Team Jumbo-Visma. “I have been talking to him for a few years now. He is a dream asset for me, who will be a great support for our GC riders in particular, but who will also regularly be in a position to chase an overall victory himself”, Zeeman says. “There are not many riders in the peloton who have his qualities. He is a real asset, which is very important in today’s top cycling. He is someone with a very big engine who can pull for kilometres and who can reduce the peloton uphill too. He also is capable of a great time trial in which he will often compete for the win.”

For Mathieu Heijboer, Head of Performance at Team Jumbo-Visma, Dennis is a familiar face. Heijboer was a performance trainer at the Rabobank continental team. Nowadays he directs Team Jumbo-Visma’s time trial project. “We have a very good reputation in terms of time trialing among riders of other teams. They want to come and ride with us because we are well prepared in this discipline. We came first and second at the Olympics and the number three will also be on the team next year. Soon we will have three riders from the Olympic podium in our team, on a Cervélo. That is fantastic.”