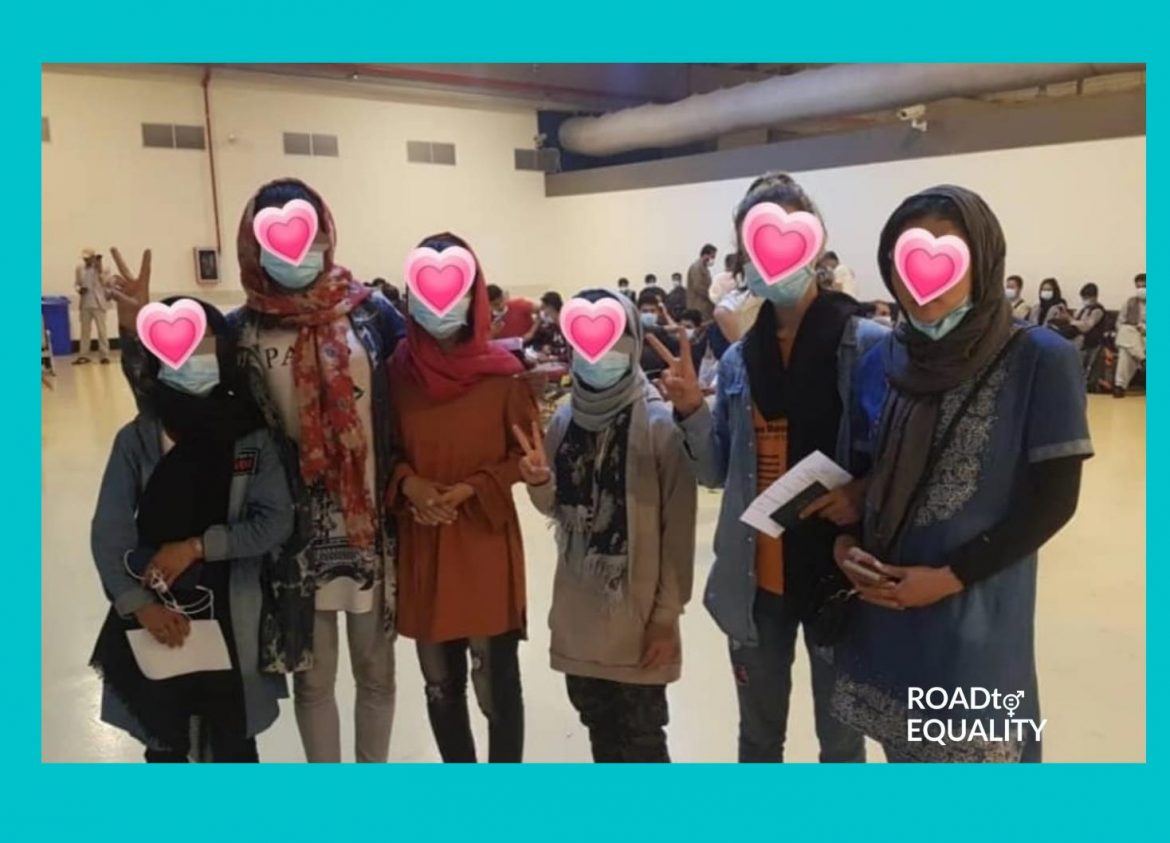 A small group of Afghan women cyclists has managed to reach Italy on board a C-130 of the Italian Air Force that landed at Fiumicino (Rome) on 27th August. Six athletes are currently observing the required quarantine, alongside a male athlete and several family members. Joy, but also concern about those who are haven’t yet been able to leave Afghanistan.

“We can’t be completely happy yet” says Alessandra Cappellotto, the first Italian woman cyclist to become world champion and head of the worldwide union of women cyclists, CPA Women, vice president of ACCPI (the Association of Professional Italian Cyclists) and president of ASD Road To Equality.

“Of course we are happy for the women athletes we were able to rescue, but we are still extremely worried about those who are still there. The nightmare began for me and Anita Zanatta, vice president of #RoadToEquality, in the first half of August. Anita did an outstanding job with the sole goal of bringing the cyclists to safety. This has been a first step, but we really hope that all the athletes will be brought to safety through the International channels. We are yet to cross the finish line: it’s not yet time to celebrate, but this little drop of hope in the ocean of pain and suffering still means a lot”.

The Afghan athletes were in danger (and those who are still in the country continue to be) because they were recognisable and famous due to the national and International media coverage of their efforts for the promotion of women’s cycling.