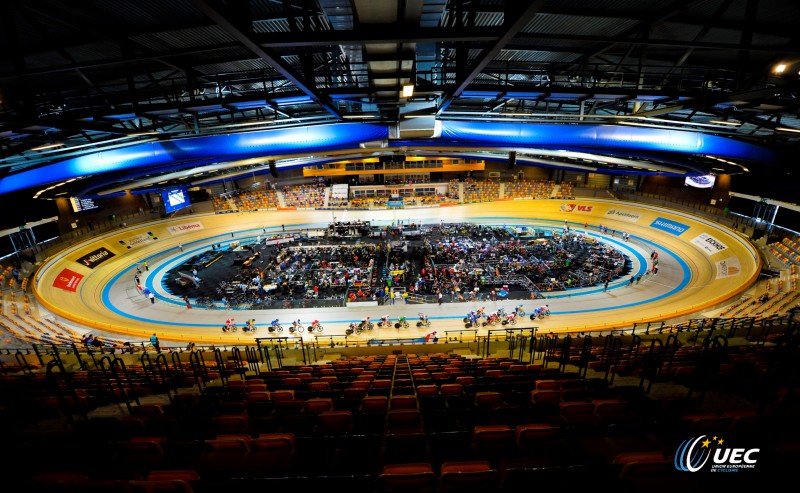 Russia is the country which dominated the 2021 edition of the Juniors and Under 23 Track European Championships held at the Apeldoorn Omnisport (Netherlands).

During the Championships, two new world records were set: the Women Juniors Team Pursuit (4’21”417) by the Great Britain team with Grace Lister, Madelaine Leech, Millie Couzens and Zoe Backstedt who also achieved a new record in the Individual Pursuit riding the 2000 metres of the race in 2’17”489 (the previous record of 2’18”080 was held by the New Zealander Ellesse Andrews).

The next edition of the Juniors and Under 23 Track European Championships will be held in Anadia (Portugal) from 14 to 19 July 2022.