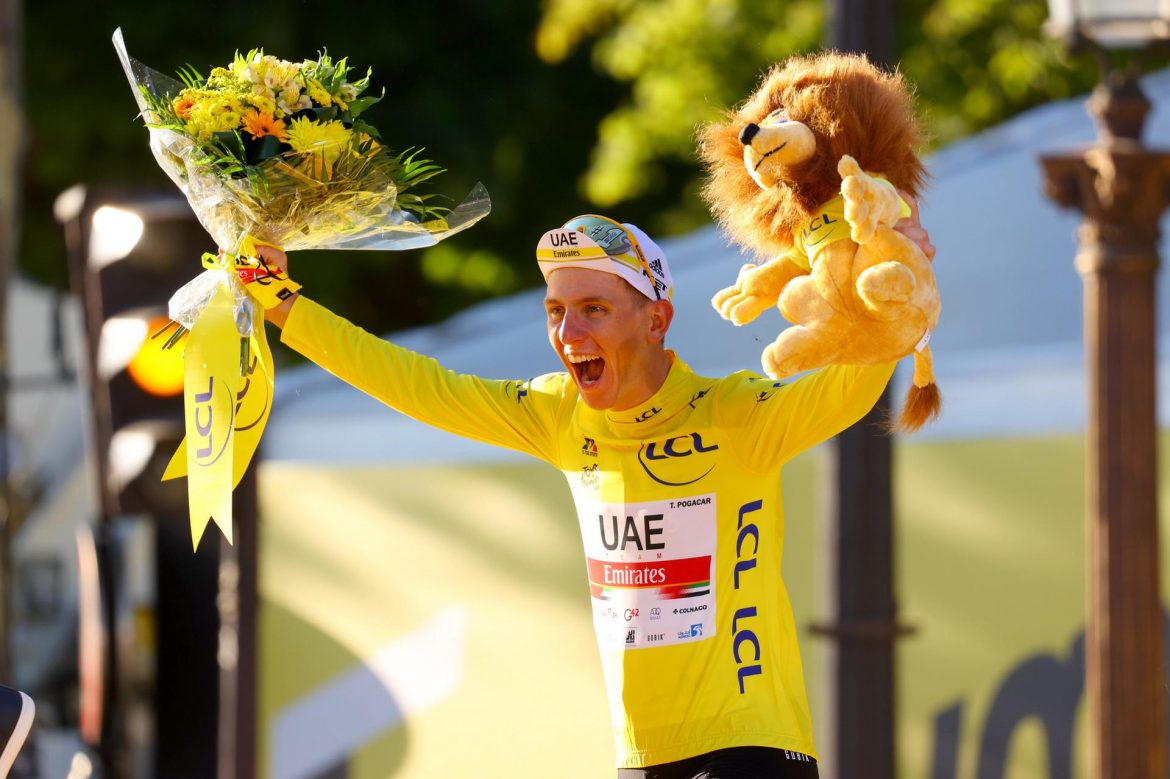 Winner of the last two editions of the Tour de France, the 22-year-old Slovenian phenomenon will show off in Trentino from 8th to 12th September: the continental championships keep adding champions to their startlist.

Another stage race giant is about to head to Trento for UEC Road European Championships in Trentino (Northern Italy) from September 8th to 12th, 2021: Slovenia’s Tadej Pogačar is set to feature among the greatest stars of the Continental event.

The Slovenian has won the last two editions of the Tour de France and showed his immense talent also in one-day races, winning Liège-Bastogne-Liège in 2021 and achieving an Olympic Bronze medal in Tokyo.

Pogačar is a champion who loves to attack, and that is exactly what he might have to do to shake up the plans of the puncheurs in the Trento circuit, and maybe even before, on the ramps of the Monte Bondone, the highlight of the in-line section of the Elite Men’s course.

The presence of eclectic talents such as Pogačar and Evenepoel brings an added tactical dimension to the race. The limited distance of the Elite Men Road Race route of Sunday, August 12th (179,2 Km) could make it more adapt to daring long-distance moves, something certainly in the style of Pogačar.

An exceptional climber and a talented time trialist, it is hard to find weaknesses in the 22-year-old rider from Komenda, central Slovenia. Pogačar will also participate in the European time trial, the 22,4km test of Thursday, September 9th, suitable for time trial specialists, providing another opportunity for Slovenia to aim big following the gold medal of Primoz Roglic in the Olympic Time Trial.