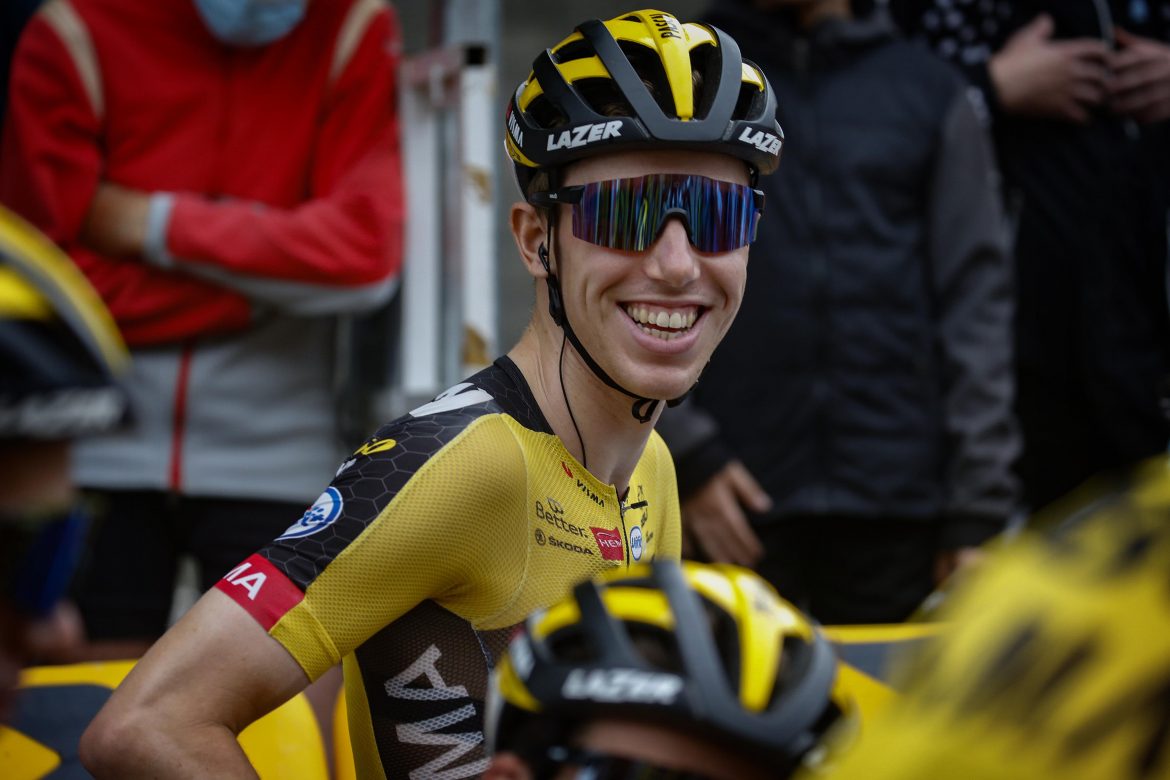 Pascal Eenkhoorn has taken his first victory of the season. After an attractive edition of the Heistse Pijl, Eenkhoorn proved to be the strongest of a front group of three at the finish.

Dylan Groenewegen had predicted a beautiful race. “These are often cool races. I expect an open race.” Groenewegen’s words turned out to be true. After a first breakaway of five riders had escaped from the peloton, a group of about twenty riders moved into action. Eenkhoorn was part of this group on behalf of Team Jumbo-Visma and was joined shortly afterwards by Dutch champion Timo Roosen.

When it became clear that the group containing Eenkhoorn and Roosen would battle for the win, Eenkhoorn went on the attack. Together with the Belgians Yves Lampert and Jonas Rickaert the Dutchman rode to a comfortable lead. In the last few hundred metres, Eenkhoorn turned out to be the fastest of the three. After Eenkhoorn’s triumph, Team Jumbo-Visma’s victory tally now stands at twenty-seven this season.

“It was quite a tough race today”, the delighted Eenkhoorn explained. “The plan beforehand was to aim for a sprint with Dylan. However, we also kept in mind that it could become a tough race. We anticipated this well and we went along with the attractive race behaviour. In the sprint I was well positioned. I could start my sprint from the back. That’s why I had the highest speed by far, allowing me to finish it off.”

Sports director Maarten Wynants also revealed that the original plan was to sprint with Groenewegen. “We wanted to take our responsibility to control the race. However, because only three World Tour teams were at the start here, it was difficult to achieve this. We knew we had to react to possible attacks at the right moment. Pascal was immediately on his wheel when the first group crossed over to the front of the race. Timo then also joined them. So we had some strong guys in the front. Pascal then got away with two strong riders. When it came to a sprint, I was confident that Pascal would win. He won the sprint by a large margin. A nice day for the team.”