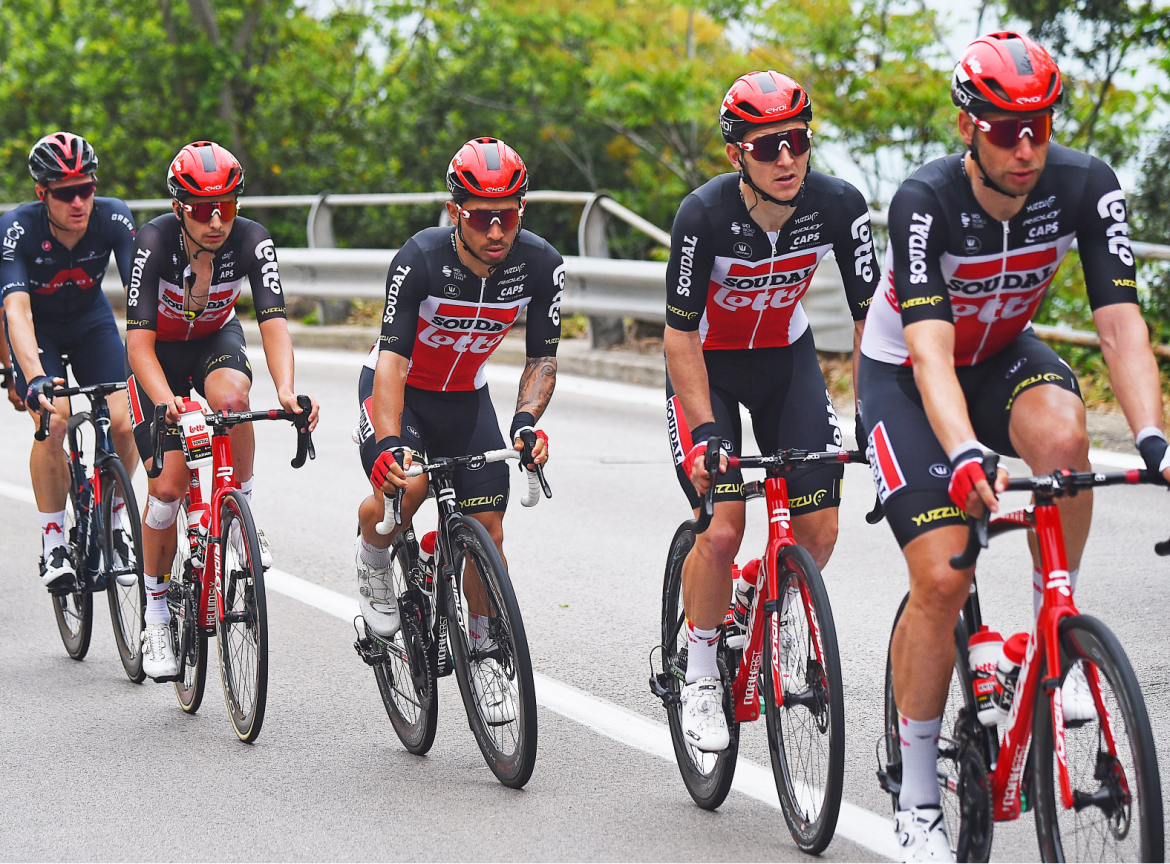 Lotto and Soudal, the inseparable tandem of the eponymous Belgian WorldTour team, will continue their cooperation for another year, until the end of 2022. At the end of the 2022 season, both sponsors will be steering their own course after a successful eight-season partnership. Lotto can ascertain that it will continue to invest in the cycling team as head sponsor.

The Belgian National Lottery, with its strong Lotto brand, is a loyal partner of Belgian cycling and is considered a driving force within the world of cycling. Earlier this year, on March 2nd 2021, it was exactly 37 years ago that the National Lottery celebrated its first victory as a shirt sponsor in cycling. Since then, its involvement in cycling has only grown, making Lotto a proud partner of numerous cycling-related projects and several famous cycling races on Belgian soil. Besides a Belgian WorldTour team, the Nationale Loterij/Loterie Nationale also invests in a Ladies and U23 team, in numerous youth development programs and in cycling events, that bring the fans closer to their favourite sport.

When you say Lotto, you inevitably say Soudal. The Belgian family business is an international player and expert in chemical construction specialties, but has, as loyal name sponsor, also acquired brand awareness in cycling over the past few years. Since 2015, the two authentically Belgian companies have formed one of the longest-running partnerships within the international cycling peloton. Lotto Soudal has become an established name in cycling, which stands for sustainability, fortitude and long-term vision.

Lotto and Soudal have always had a clear project in mind and have focused on a mix of Belgian talents, such as Tim Wellens, Jens Debusschere, Tiesj Benoot or Brent Van Moer and international top riders like André Greipel and Caleb Ewan. And successfully. Since the start of the collaboration in 2015, 157 victories have been celebrated.

After the current cycling season, Lotto and Soudal will continue their successful partnership for one more year, until the end of the 2022 season. That will be the eighth season in which the Lotto Soudal WorldTour team will be aiming for successes, on home roads and abroad. Both parties hope for a grand cru year, in which the rewards of their hard work and their investments in recent years in talented, young riders will be reaped. As of 2023, Soudal will step down as the team’s sponsor, while Lotto remains on board as main sponsor of the team.