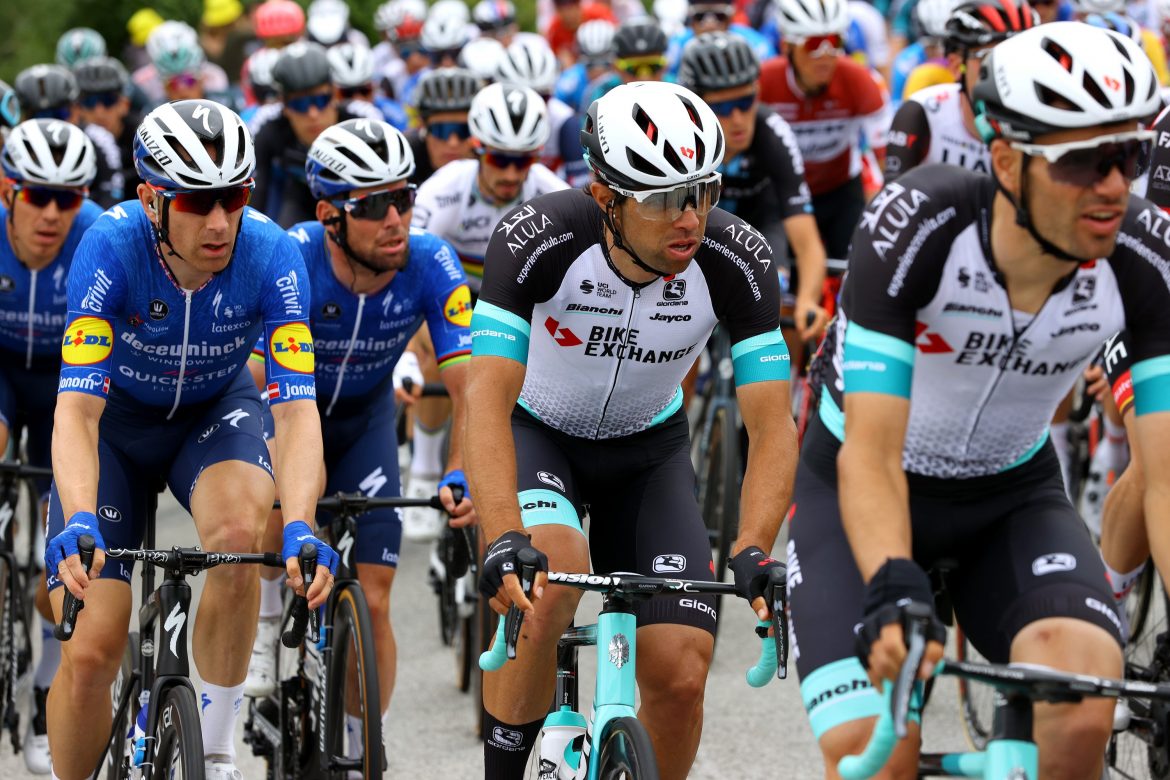 Australian rider Michael Matthews got Team BikeExchange off to a stunning start, storming to a stellar second place on the explosive uphill finish to today’s opening stage of the 2021 Tour de France in Landernaeu.

World champion Julian Alaphilippe stole the show, launching a damaging attack with 2.5km remaining on the steep uphill slopes. With a long way still to go, Matthews and the other race favourites stalled for a second, which proved to be enough for Alaphilippe to open up a gap and ultimately hold on until the finish line by eight seconds.

The 197km day was filled with drama with two huge crashes effecting the rhythm of the race. Multiple Team BikeExchange riders were caught out including Matthews, who came down in the first touchdown, but thankfully was uninjured and with the help of his teammates was able to get back into contention ahead of the final.

The 30-year-old rider now sits in second place on the general classification after picking up bonus seconds on the line, with the result boosting the team’s confidence in Matthews’ form despite a bittersweet feeling having the stage victory and Maillot Jaune within reach.

Michael Matthews – 2nd place:
“The goal was to win today, but there was just one guy stronger than me. I guess I have sort of mixed feelings, obviously you want to win, but it’s also nice to start the Tour de France already with a podium position. I think it sets the tone for us as a team going forward for these three weeks.

He (Alaphilippe) always does this (attacking early) and it’s the best way for him to win the race, so his attack wasn’t unexpected that’s for sure.

It was a tense day, and I went down in the first crash. It was a stupid sort of crash, one of those ones where it was starting to get nervous in the peloton and getting fast towards the finish and someone touches the wheel and I think 80 guys went down.

Tomorrow I think the final climb is actually harder, but better for me. We can only take confidence from today’s performance.”

Matt White (Sport Director):
“It’s been a bittersweet day. Second place was a solid start for us, but we have some injured riders and fingers crossed we are starting with a full team in the morning.

Michael played the final well, he knows his ability on a climb like that. Alaphilippe certainly showed he was the best today. But Michael has shown his form is in a good place so tomorrow is another day which suits the same riders, so we are looking forward to tomorrow’s challenge.”