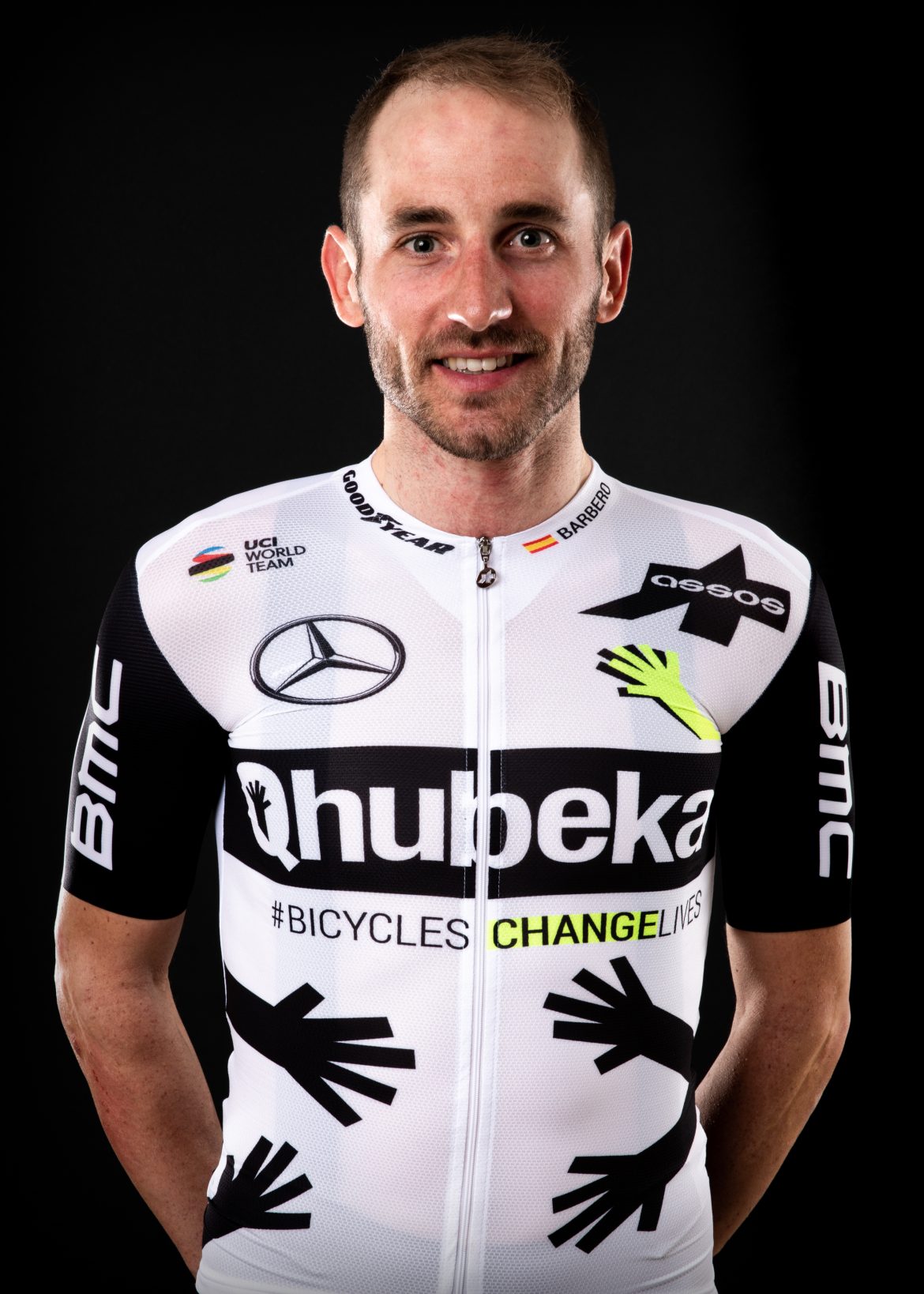 Spain’s Carlos Barbero has been called up as a replacement for Fabio Aru in the Team Qhubeka ASSOS line-up to tackle the 108th Tour de France.

Barbero (30) will join three other riders on our roster who will make their first appearances at the race: Nicholas Dlamini, Sean Bennett and Victor Campenaerts. His selection will further compliment the team’s ambitions to race aggressively, a style which saw him net two top-10 stage finishes at the recent completed Criterium du Dauphine.

Barbero has twice raced the Vuelta a Espana, and has 12 career victories as a professional on his palmares.

Carlos Barbero
I am very excited to start my first-ever Tour de France. It was not on my initial plan for the season but in cycling, as in life, there can be changes and you have to be prepared for when those happy.

I am incredibly happy and will look to continue the way in which the team have raced this year as we look to be as successful as possible. Ubuntu – I am because we are.

Fabio Aru
I know what it takes to compete at the Tour and I felt that, with the physical problems that I had over the weekend, my body is just not where it needs to be for me to be at my very best for the Grande Depart.

After discussing the situation with the team I decided that it in was our best interests to withdraw from the selection.

I want to wish the team, who have given me such great support all the very best, and I’ll be cheering along with the fans as we compete in the true spirit of Ubuntu.

Our team races to continue to raise the awareness of how bicycles can change lives and I know that during the Tour de France this message will continue to make a huge difference in the world.