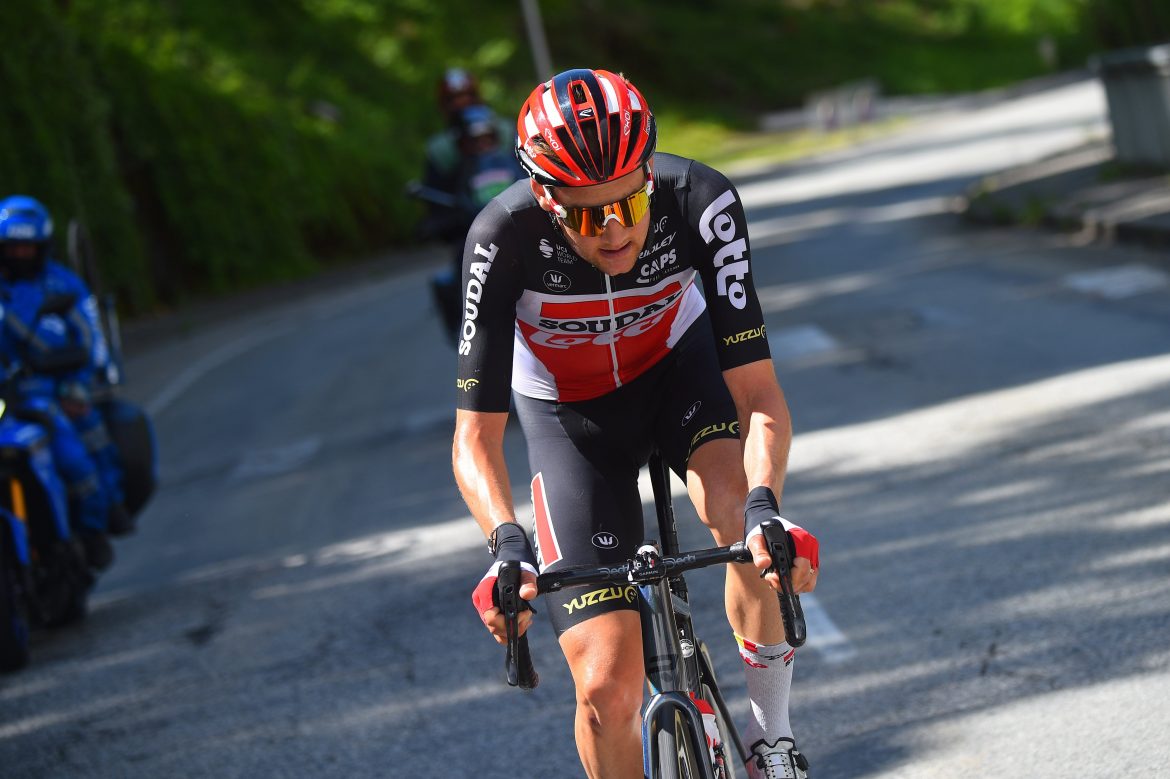 Tim Wellens is forced to remove the Belgian championships – taking place in Waregem this Sunday – from his race calendar. The Lotto Soudal rider also won’t be at the start of the Tour de France. Wellens has been struggling with health issues for several weeks and doesn’t feel able to go deep enough during intensive efforts.

“At the moment, my body isn’t reacting to the training stimulus the way I want it to. I can’t push the amount of watts I need to do well at the Tour de France”, says an emotional Tim Wellens. “I don’t yet know what’s the reason behind this. Something isn’t right and needs to be solved. I am travelling to Belgium now to undergo additional examinations. Together with the team, I decided not to take any risks for the rest of the season. To start at the Tour could jeopardize a lot.”

“Blood analysis has shown that there are no anomalies. Tim has also tested negative for Covid”, adds team doctor Steven Bex. “Tim will be undergoing several additional examinations. We hope to have more clarity soon.”

Lotto Soudal General Manager John Lelangue: “It is a wise decision not to start. At the Tour, there is no time to wait and see. Besides, the season is not over yet for Tim. Just look at what he achieved at the Vuelta last year. The most important thing for us is that Tim gets back to his old self.”

“Now, I am going to have a good period of rest so I can find the good feeling again”, concludes Tim Wellens. “Of course I am disappointed not to be at the start of the most important race of the year, but there are indeed still a lot of nice races to come after the Tour. And that is where my focus will be. I sincerely wish my teammates all the best. I will be cheering for Lotto Soudal, from home in Monaco.”