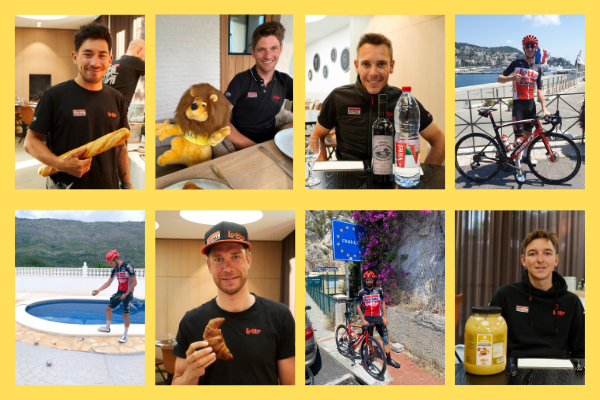 Lotto Soudal will head to the 108th Tour de France with the following riders: Jasper De Buyst, Thomas De Gendt, Caleb Ewan, Philippe Gilbert, Roger Kluge, Harry Sweeny, Tosh Van der Sande and Brent Van Moer. The sports directors are Mario Aerts, Herman Frison and Marc Sergeant. The Tour kicks off in Brest on the 26th of June and finishes in Paris the 18th of July. It will be the 37th participation for the team at the Tour de France. Since its first time at the Tour, Lotto Soudal already took 39 stage victories.

“We have selected the strongest team possible”, says Lotto Soudal General Manager John Lelangue. “Seven of our eight riders have finished the Dauphiné or Baloise Belgium Tour in top shape. It is clear that Caleb Ewan is our absolute and rightful leader. I think there are six to seven stages where the sprinters can battle for the stage win. Caleb’s trusted train, with Jasper De Buyst and Roger Kluge, was successfully extended with Tosh Van der Sande and Harry Sweeny at the Belgium Tour. This combination has already been successful at the UAE Tour. The other three places are taken by stage hunters. Philippe Gilbert, Thomas De Gendt and Brent Van Moer will be targeting stage wins in the non-sprinter stages. Like we know them: with panache and courage. We are heading the Brest full of motivation.”