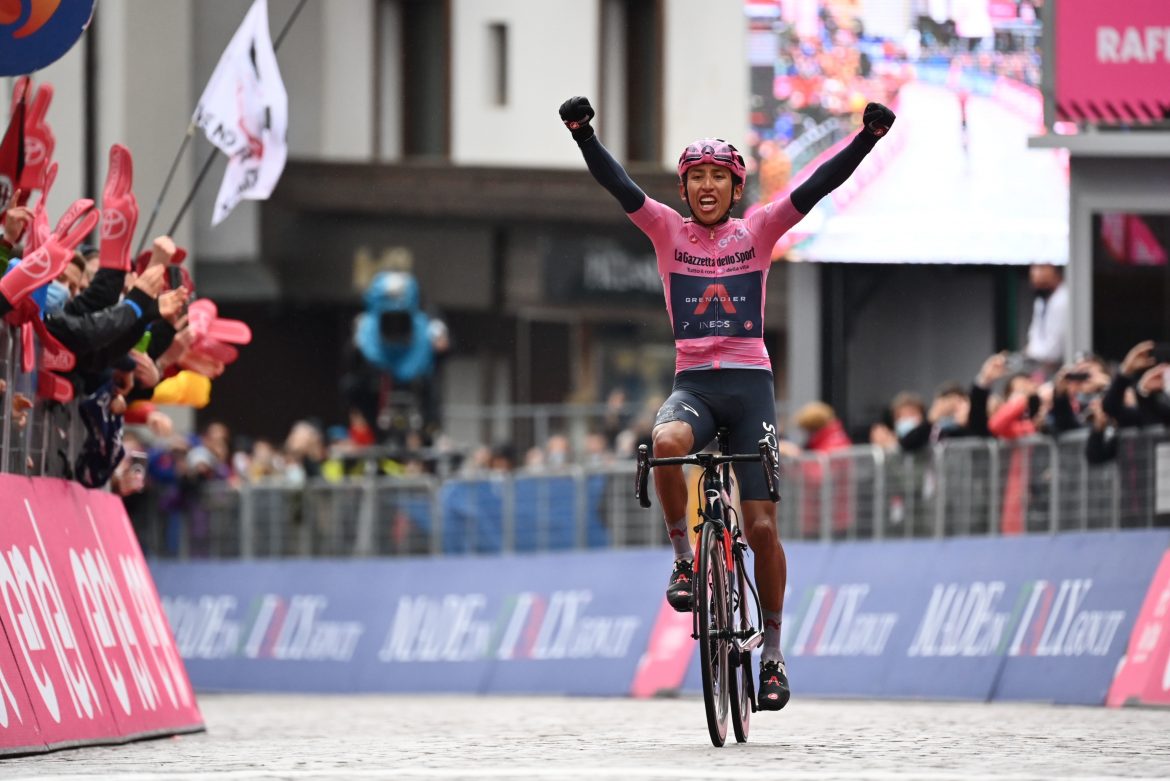 Speaking seconds after the stage finish, the stage winner and Maglia Rosa Egan Bernal said: “This is a great victory, winning wearing the Maglia Rosa is special and I wanted to show it. Today I wanted to do something special, to show I am back in the game. It was a hard stage also because of the weather, but I had the right mentality from the beginning of the stage. I was ready to suffer and we did it. I’m super happy!”