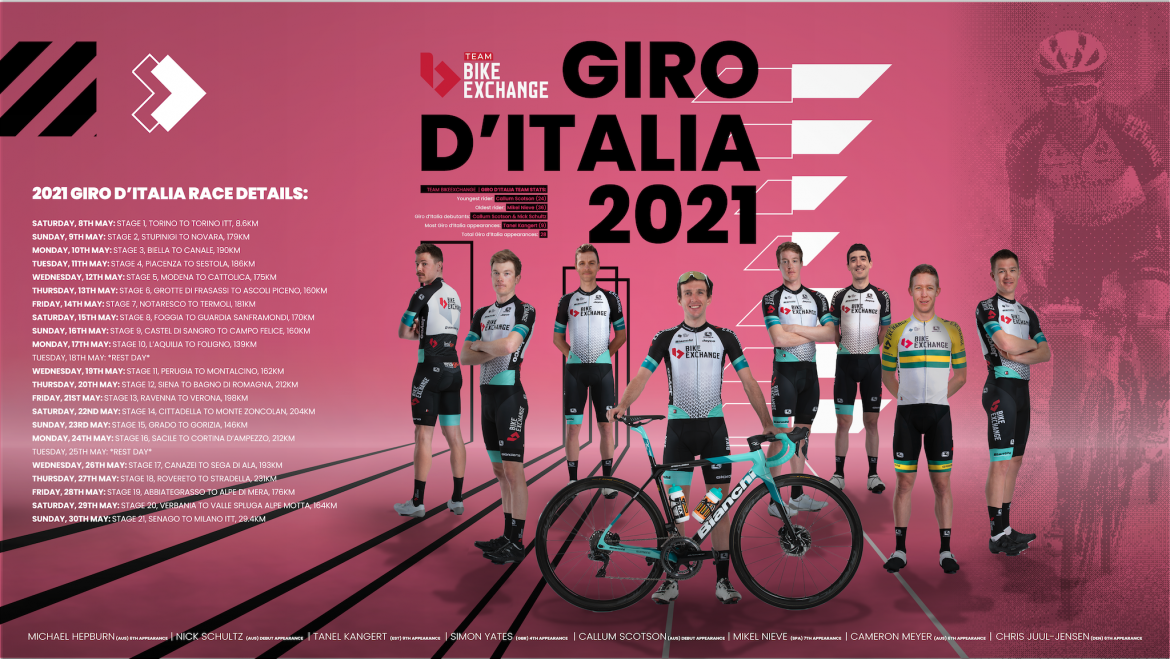 Yates, who finished eighth overall in 2019 and spent 13 days in the Maglia Rosa in 2018, has experience in challenging for a Grand Tour title, having won the 2018 Vuelta a España and finished seventh overall at the 2017 Tour de France.

The Team BikeExchange leader will line-up for this year’s edition, older and wiser, with confidence in his preparation, after recently dominating the five-day Tour of the Alps.

The Course
Bookended by individual time trials, the 2021 edition begins in Turin before the first summit finish on stage four in Sestola in the Apennines.

The second week of the race will offer several exciting moments, starting with stage nine which has a gravel hilltop finish, stage 11 which is a Strade Bianche-like stage on the unpaved roads between Perugia and Montalcino, and then stage 14 which boasts a summit finish on the brutal climb of Zoncolan.

The race, as always, will be decided in the third week by the alpine mountain stages before the definitive conclusion in Milan, after 3479 kilometres of racing, with a flat individual time trial.

Simon Yates
“The Giro d’Italia is a race that I really enjoy. I hope this year I can have clear run and a good go at fighting for the win and we have a very strong team to try to do that.

I like so many things about the Giro; the parcours, the food, the fans. I really enjoy racing in Italy, it is a great place to be a bike racer. This year the route looks very hard, of course there are some differences to the previous years that I have raced at the Giro d’Italia. It is bookended with two time trials and time trials are not my speciality, so we will try to limit the losses there.

There will also be a couple of stages with gravel roads, one stage with a long section of gravel and another with around one and a half kilometres of gravel on a climb to the finish, so it is going to be a testing race as always. The Giro d’Italia is never easy.

The team we have for the race is most of the team that we had at the Tour of the Alps and we really gelled well together there. We have been working very well and everybody is just looking forward to getting the race started now.”

Brent Copeland – General Manager
“We go into this year’s Giro d’Italia with even more ambition than in the past due to the unfortunate exclusion from the 2020 edition of the race. The Giro d’Italia has always been a special race for Team BikeExchange and both the riders and staff have worked remarkably hard at getting to this event in the best condition possible, which inspires us even more so to put on some exciting racing.

We are forever grateful to all our sponsors and partners and in particular to Gerry Ryan for the extraordinary support during these challenging times, and a special mention also to the race organizers RCS who have done a fantastic job at getting the event organised in the safest and healthiest way possible. We wish everyone an enjoyable three weeks of racing and look forward to seeing you on the road.”

Matt White – Head Sport Director
“This year’s race certainly has some traditional aspects, with a backend heavy parcour and some of the most brutal climbs in the world of pro cycling. The month of May can also dish up some surprises on the weather front.

These are aspects we see year in, year out, but the difference for me is the obstacles that we will see prior, like the gravel stages. One of these stages has a gravel summit finish and the other one has more than 30km of gravel sectors; it’s basically a mini Strade Bianche but tougher and more technical.

There’s no surprise that we have put a lot of effort into preparing for this year’s Giro d’Italia, Simon is one of the favourites going into the race and we are relishing the challenge. We have built a team around him which has a very good balance of experience and youth and I know the entire team is excited about going up against the best riders in the world as we support our leader to the maximum in this year’s edition.” 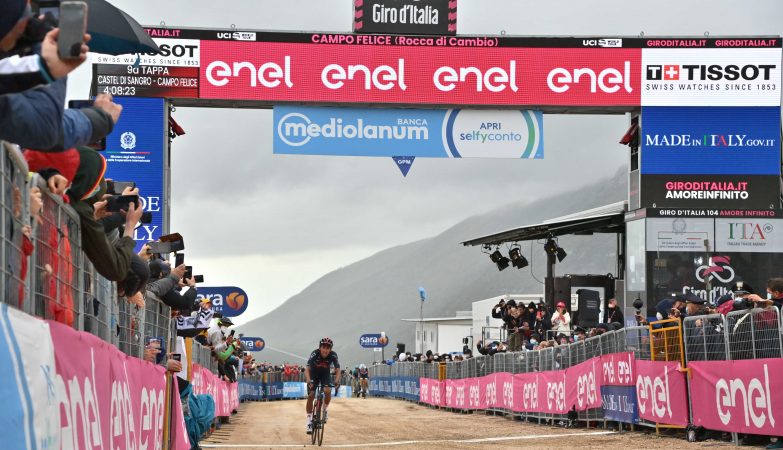 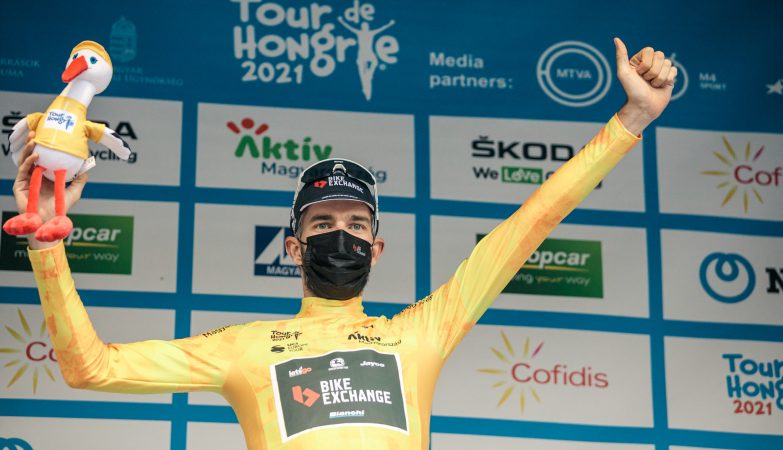 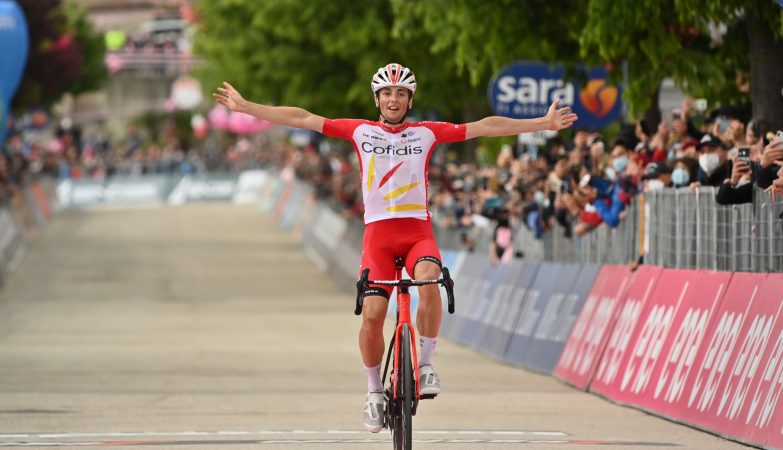 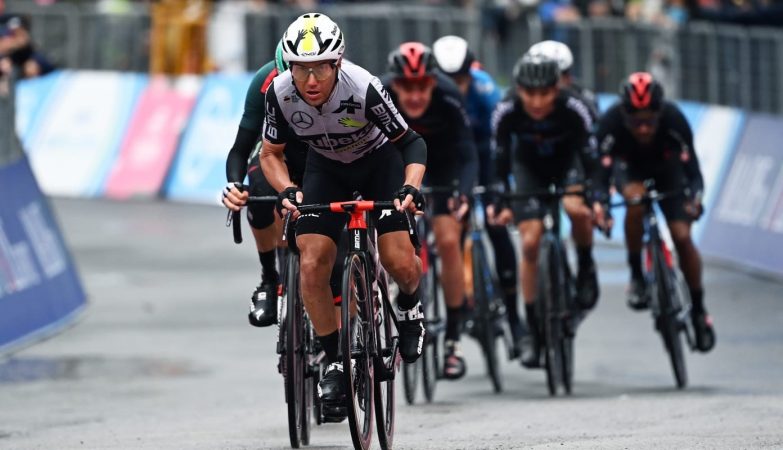