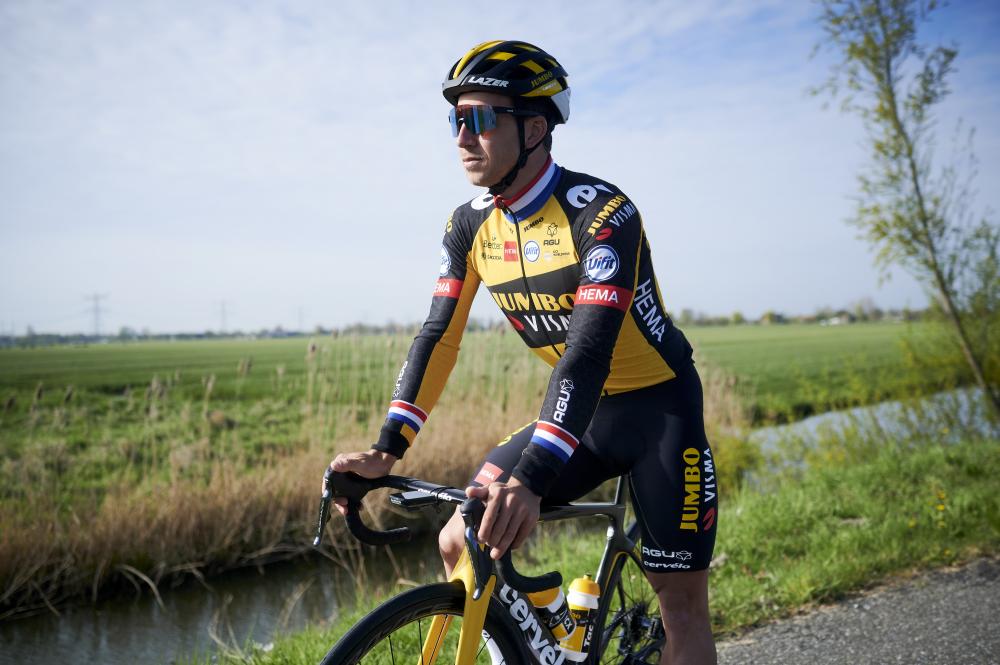 Team Jumbo-Visma has announced the final roster for the Giro d’Italia. The most notable name on the roster is Dylan Groenewegen. The nine-month suspension of the Dutch sprinter comes to an end on May 7th, just one day before the Giro starts in Turin with a time trial of nine kilometres. The team further consists of George Bennett, Edoardo Affini, Koen Bouwman, David Dekker, Jos van Emden, Tobias Foss and Paul Martens.

Initially, Chris Harper was on the start list for Team Jumbo-Visma. Because the Australian is struggling with an eye condition, his place became vacant in the selection. “We have decided that his place will go to Dylan”, explains Merijn Zeeman, the sportive director of the team. “Dylan is one of our leaders, but he has not been able to race for a long time due to his long suspension. We had mapped out a nice program for him that would allow him to return to the peloton in the shadows. However, due to corona, the Tour of Norway has already been postponed and it remains to be seen whether the other races he would ride will remain on the calendar. With this solution we opt for more certainty, because after nine months without racing it is the intention for Dylan to return to competition.”

Zeeman does not comment on the sporting ambitions of the four-time stage winner of the Tour de France. “Dylan has worked hard for his return, but he has no race rhythm and he will have to find his place in the peloton after everything that happened. That is now the priority. With David Dekker we have another fast man in the team, so we have several options for different situations. It is great that Fabio Jakobsen has made a good return in Turkey. Now that Dylan has served his suspension, it is hoped that the same will apply to him soon. That’s the most important thing now. I hope everyone will give him that chance.”

Groenewegen was suspended for his role in the heavy crash in the Tour of Poland last year. Jakobsen in particular was seriously injured. “I have received many heart warming messages after all that has happened, but I am also taking into account some negative reactions on my return. That might happen anyway”, Groenewegen says. “I have spoken with Fabio before he went to Turkey and it was good to see how well he did there. I am very much looking forward to racing again myself too now and I am glad that I can do that in a beautiful race like the Giro d’Italia.”