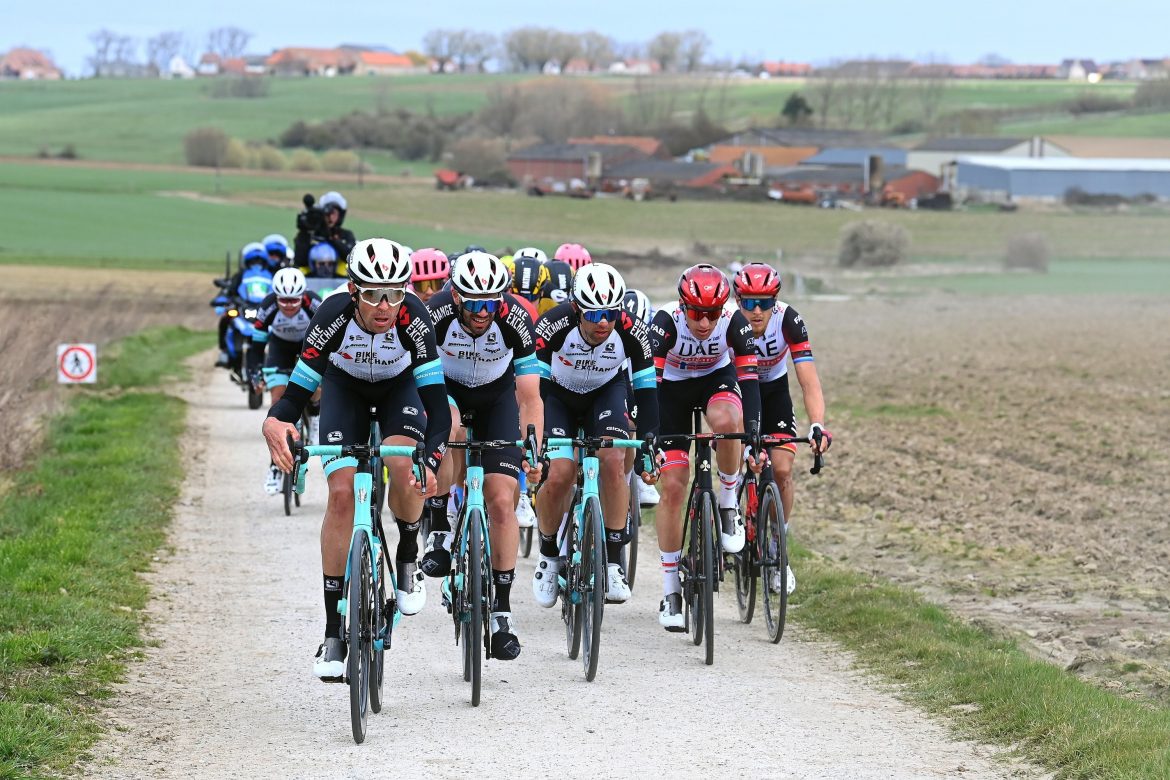 Australian rider Michael Matthews is on the hunt for the elusive victory at the one-day Brabantse Pijl next week, having been closed on multiple occasions with four top-five placings, two of them second place finishes.

With a strong and consistent track record, the hilly Belgian Classic suits the 30-year-old’s racing characteristics and after displaying top form during the cobble Classics, ‘Bling’ is hungry to try and clinch his first victory of the season in Brabantse.

The mixed Team BikeExchange line-up provides Matthews with diverse support for the different phases of the race, from the horsepower of Jack Bauer through to the speed of Luka Mezgec for the 201.7km race, which features no less than 27 climbs or ‘Côtes’.

Michael Matthews:
“I feel like I had good legs during the cobble Classics and I’m even more motivated now to try and get a good result during these next Ardennes races. I have been second twice before in this race, it is a race that I like, it is always hard and aggressive, and I think with the repetitive climbs it suits me quite well.

We have a really strong team so I hope we can have a good race, some good luck and finish on the podium once again, on the top step is what we really want.”

Mat Hayman – Sport Director
“It is a race Matthews really likes and one he really enjoys racing and his results show that, so of course we will go all in with him but there’s stiff competition out there. We will be backing him fully, as we have been in the Classics and we want to set things straight after a disappointing Flanders.

His form is really good, he worked really hard over the winter and I think he wanted to come in and perform early on in a new team and we have been there or there abouts all through Paris-Nice, Milan San-Remo and Ghent-Wevelgem.

He has been close, and we just need a few things to go our way. As we know these races are always close and anything can happen, and we just have to keep knocking on the door.”