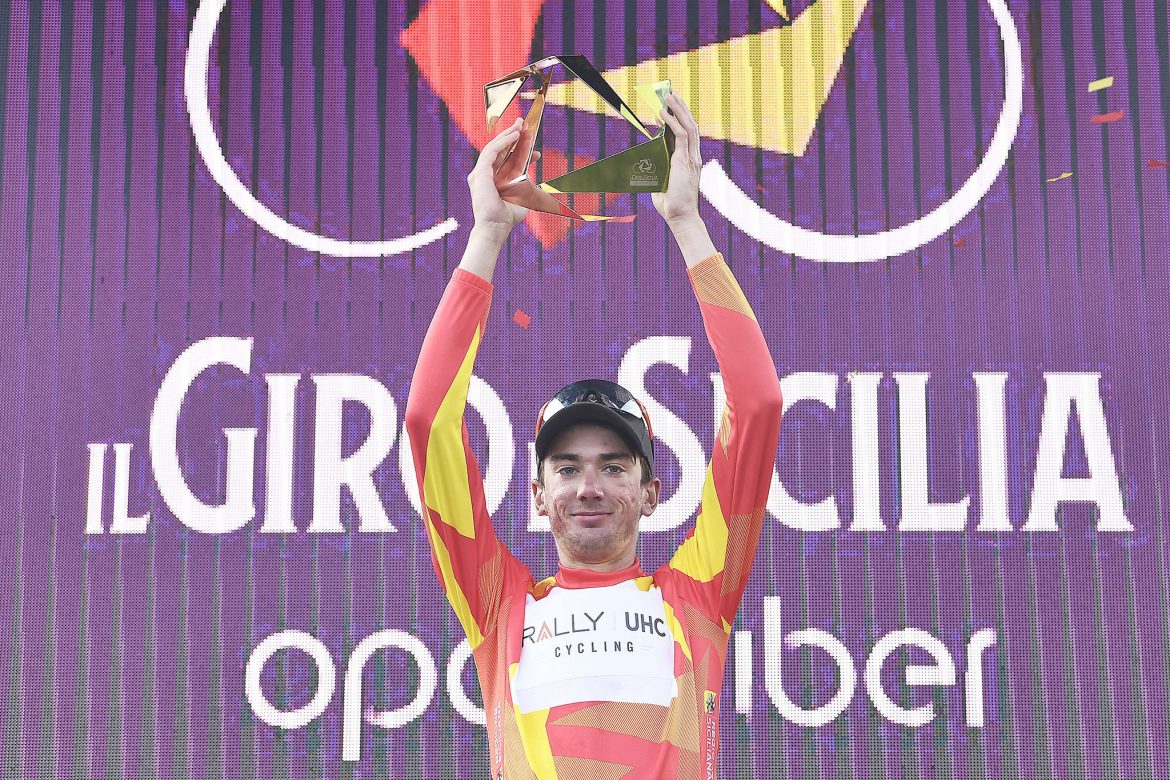 The four-stage race organized by RCS Sport in collaboration with Regione Siciliana, which returned in vogue in 2019 and was not held for reasons of force majeure in 2020, is scheduled for early autumn 2021.

The UCI has officially released its racing calendar until the end of this season and Il Giro di Sicilia, originally set to take place in April, has been rescheduled for 28 September to 1 October.

The details of the route, designed to suit riders with different characteristics and showcase the beauty of Sicily, will be communicated at a later date.

RCS Sport would like to thank Sport Club Mobili Lissone for their precious help in finding an ideal date for the 2021 edition of Il Giro di Sicilia, a stage race that wants to grow over the years. An alternative date was thus set for their race, the Coppa Agostoni – Giro delle Brianza, now in its 74th edition, initially scheduled for September 29, which will be held two days after Il Lombardia, on Monday 11 October, again starting from and arriving in Lissone.