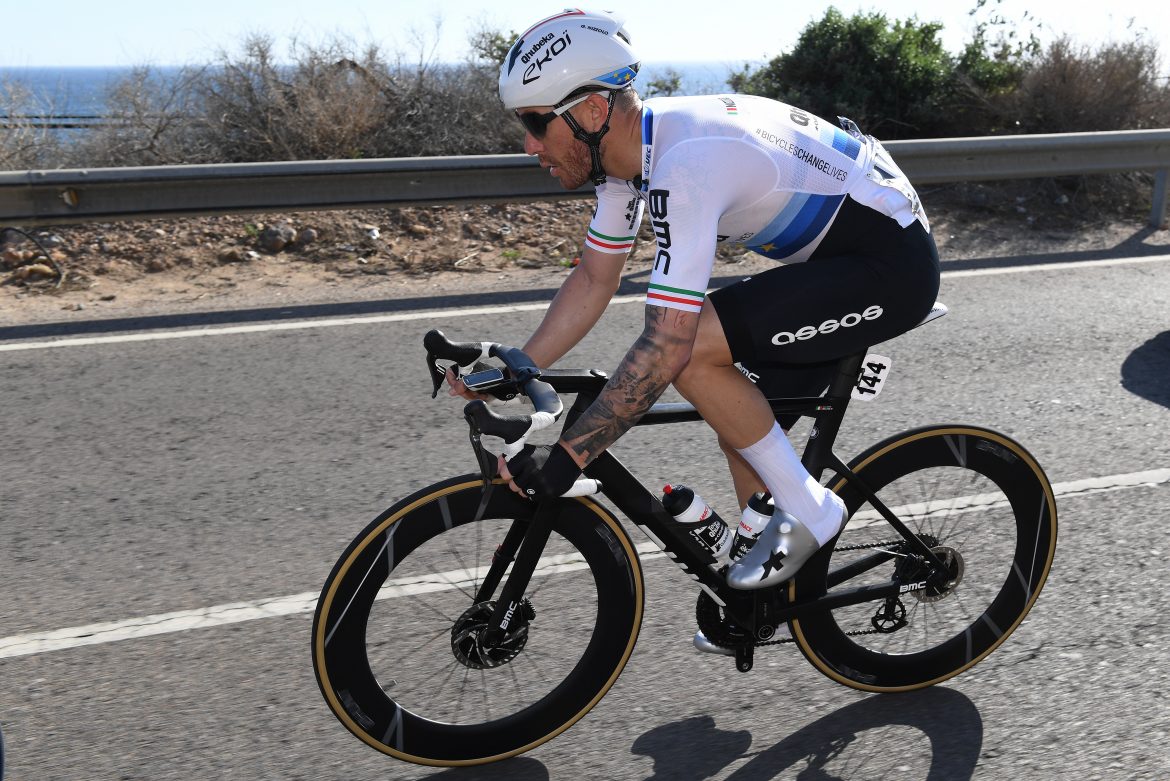 For Africa’s WorldTour team this race is particularly poignant with Gerald Ciolek’s 2013 victory, in epic conditions, catapulting the team onto the global stage.

Nizzolo finished an excellent fifth at La Classicissima (sic) in 2020 and will be hoping for a repeat of a similar level of performance this Saturday, on a day of racing that will cover 299km.

Giacomo Nizzolo
Preparation for Sanremo this year has been good but it hasn’t been perfect because I had a few issues a month ago so that for sure could have made things a bit better. Besides that I feel like I’m improving, getting better and I feel a step higher than two weeks ago, so I’m confident.

Last year’s race was special because of being in August but also for me personally it was the first time I started in Milan with good, actually perfect, condition. In some of the previous years I’d always had some problems but last year I can say that I was well set for Sanremo and I felt very good in that period. It was also nice for myself that I proved that I could be there playing for a good result, when I’m in shape.

The goal or dream is of course always to win. Realistically if the race takes a good turn for the sprinters then I believe that I can be there to play for a good result, and in a sprint you never know what can happen. But the first thing is to feel good all day long and be there when the race is decided, and hopefully I can sprint in the front group.

I’m super-proud to wear the European and Italian champion jersey. For me it’s an extra motivation of course and I also feel an additional responsibility. It gives me a “nice” pressure to perform to my absolute maximum. So I think it’s going to be an incredible feeling to start Milan-Sanremo in this jersey.