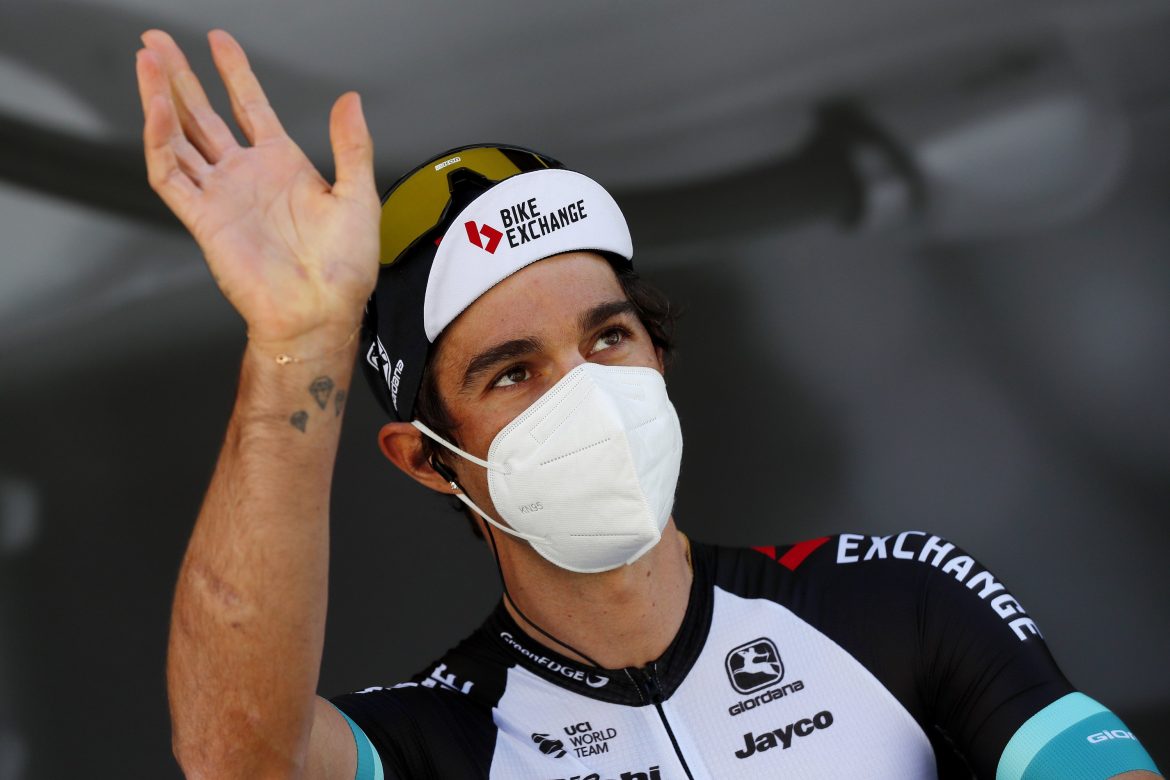 Third place finisher in 2015, Michael Matthews will lead Team BikeExchange this weekend as they hunt for a second victory in the iconic cycling monument, Milan – San Remo, on Saturday 20th March.

After a strong showing last week in Paris-Nice, his first race of the 2021 season, the 30-year-old Australian has displayed good early season form and will have an impressive Team BikeExchange roster built around him, fully committed to the plan.

For 2021, the 112th edition of the Italian Classic, the riders will complete 299km and see some minor changes to the traditional parcours, with the Turchino replaced by the Colle di Giovo. The climbs are similar; long and rising at shallow gradients and therefore shouldn’t change the dynamic of the race too much. The riders then descend towards the Riviera, re-joining the traditional coastal route in Savona with 112km left to race.

Michael Matthews – 3rd in 2015
“I will arrive at Milan-San Remo after a strong week at Paris-Nice. We had great work from all the team, and it was really good for me, both physically and also mentally to be back with my GreenEDGE teammates.

“Going to my next challenge of Milan – San Remo, I feel even more motivated to do well and our target is to fight to arrive until the last few meters at the front and play our best chances for victory.

“It will only be my second race of the 2021 season, but I feel good, and we will give our best shot at this unique and special race.”

Matthew White – Head Sport Director
“It’s a race that we have had success at in the past. We won in our first year as a team in 2012 with Simon Gerrans and then we had a podium finish with Michael Matthews in 2015.

“One of the reasons why Michael Matthews came back to this team was to target the Monuments and Milan-San Remo is the first one of the year.

“I believe it’s a race that Michael can win, and I think going into the race, he showed us that he has good form in Paris-Nice and we are certainly aiming to win “SanRemo” on Saturday. We have a really strong and dedicated team to look after Michael.

“I believe that the new route with the Colle di Giovo instead of the Turchino won’t change the race too much and Milan-Sanremo will remain a very predictable race, especially with the type of riders that are winning at the moment at Tirreno-Adriatico and Paris-Nice. I think it’s going to all come down to the Poggio.”